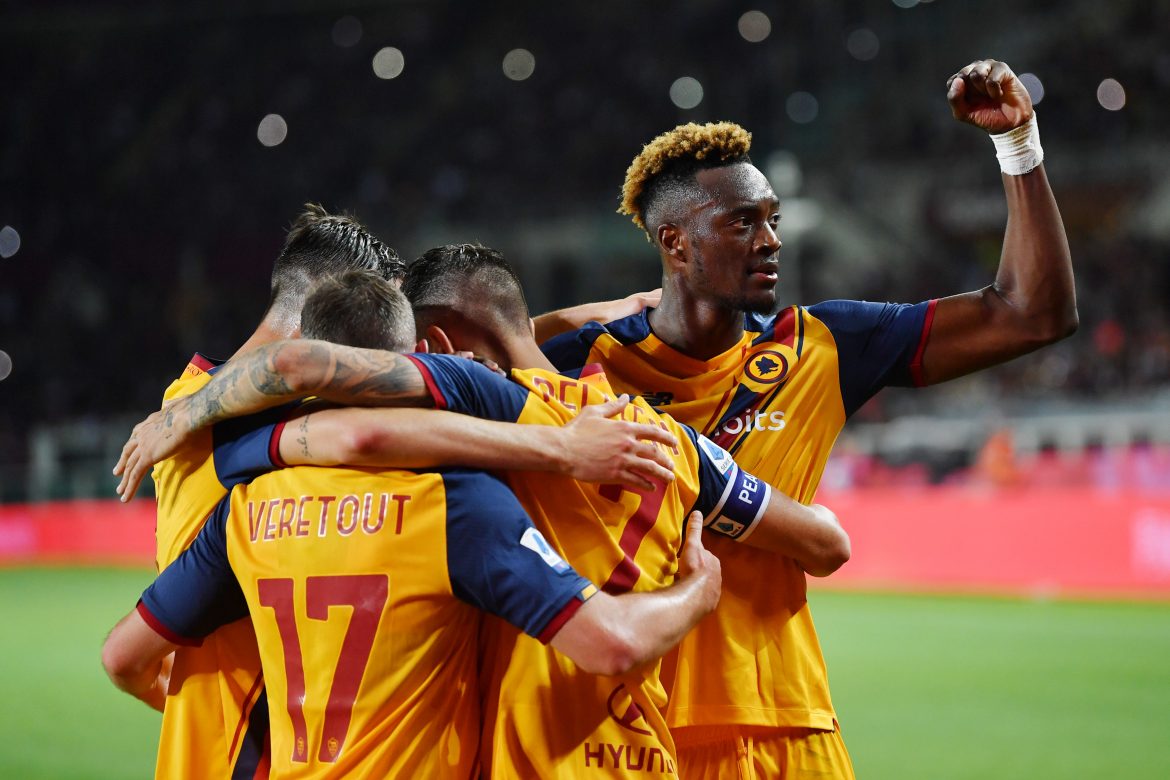 In a desperate attempt to clinch their first European title, Roma will be taking on Feyenoord in the final of the inaugural edition of the UEFA Europa Conference League on Wednesday.

Finishing third in the Dutch Eredivisie this time, Feyenoord are the one-time winners of the European Cup, currently known as the Champions League, and the two-time winners of the UEFA Cup, the earlier version of the Europa League. The Dutch club will be playing their first European final since 2002, while Roma will be playing their first since getting outwitted by Inter in the 1991 UEFA Cup final.

During his time at Tottenham Hotspur, Jose Mourinho was sacked on the eve of their English Football League Cup final against Manchester City. The Portuguese manager will be licking his lips at the prospect of shushing his critics on Wednesday by lifting the title for the Italian side.

Despite being regular in Europa, these two teams have never crossed paths before, making the affair much more intriguing. In terms of recent performances, neither team has enjoyed a seamless run, with both the Giallorossi and Feyenoord winning two of their last five matches in all competitions.

The recent form (in the last five matches across all competitions)

There are a few pieces of good news for the Roma fans. First of all, Henrikh Mkhitaryan, previously a doubt for the game, has made a return to the squad from his respective injury issue. He was seen training with his teammates in the club’s final training session before the final on Wednesday. Felix Afena-Gyan has also landed in Tirana, meaning he will also be available if the necessity emerges.

Feyenoord’s first-choice goalkeeper Justin Bijlow has recovered from his long-term injury and is likely to make the line-up against their Italian counterpart. Considered one of the best in the Eredivisie this season, Turk midfielder Orkun Kökçü remains a doubt for the final.

In terms of big names and the overall market value, Roma take the lead. But in a one-off affair, history has taught us not to overlook any opponent. Of course, with Mourinho leading from the dugout, Roma are favourites to win the coveted accolade. Or are the Giallorossi harbouring a false dream? Time will tell.

Kostas Manolas on goal against Barcelona: “It changed Roma’s image in the world.”