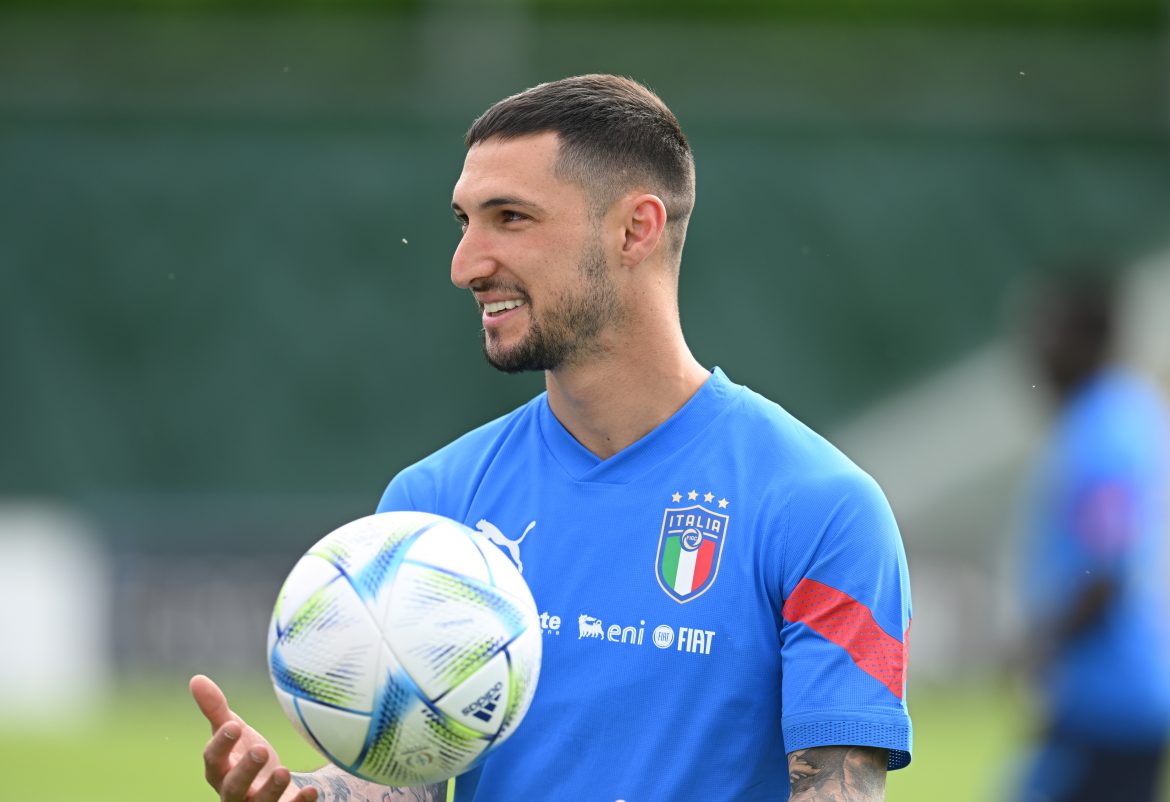 Matteo Politano became one of the latest members to have withdrawn from the Italian national team preparing for their UEFA Nations League matches against England and Hungary.

According to Sky Sport Italia, Napoli winger Matteo Politano will be on the sideline for the next few weeks after recent tests have revealed distraction of the anterior talus peroneal ligament in his right ankle.

It is estimated that the recovery time could be between three and five weeks, meaning that he could miss a month of action for the Partenopei.

Since the start of the season, Napoli have done well thus far, managing to stay unbeaten in the league. Plus, some of the players, especially the new signings, have been extremely impressive for Luciano Spalletti’s side.

From nine matches in all competitions, Politano has amassed three goals and one assist. Although Napoli have a cover in Hirving Lozano for their right-wing region, a hectic fixture list means that Politano’s injury could be counter-productive for the current league leaders.