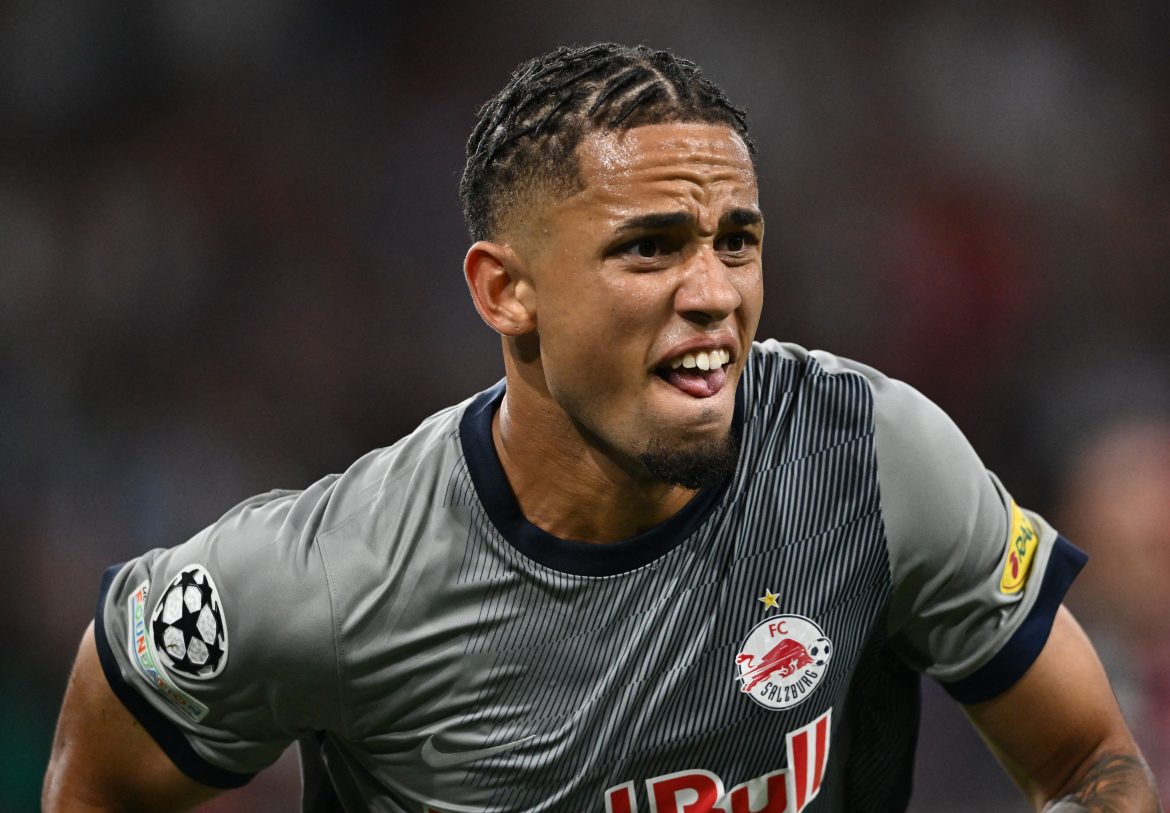 Milan are planning to reinforce their attack further, with the eyes of Paolo Maldini and Ricky Massara chasing the shadows of RB Salzburg’s Noah Okafor.

Daniele Longo reports that the successful duo of Maldini and Massara is busy searching for ways to strengthen the team in any way possible.

They reportedly believe that the team lacks a long-term suitor in the centre-forward position and have thus started keeping an eye on Noah Okafor, who is valued at €35 million by Salzburg.

The Austrian side hosted Milan on the opening matchday of the Champions League 2022/23 campaign. One of the players who inspired Maldini and Massara was Okafor, who scored a goal to secure a 1-1 draw for the home side.

Against Chelsea in the midweek, Okafor struck again, becoming one of the very few players to score goals in successive matches in the new Champions League campaign.

In all competitions, he has made 12 appearances, racking up seven goals and two assists thus far. The report claims that Milan see him as a potential transfer target for the next summer. The player has a contract until June 2024.