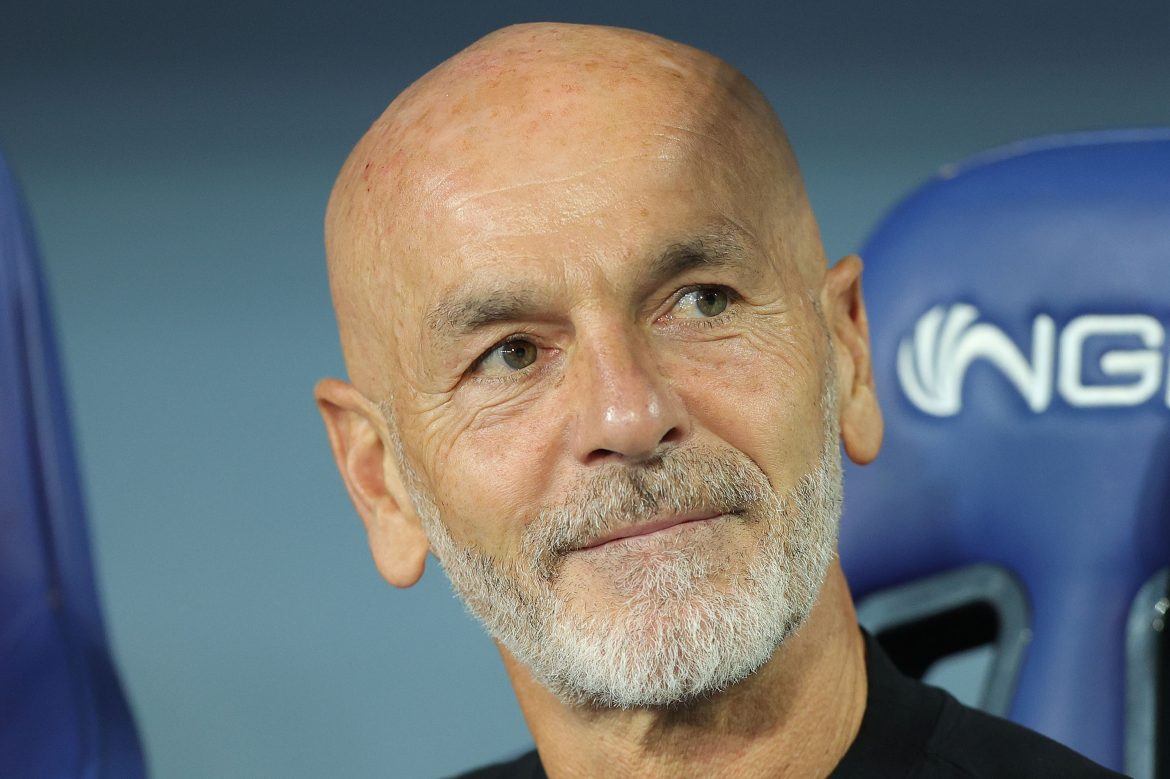 Milan amassed a nervy 3-1 victory against Empoli on Saturday evening, thanks to the injury-time goals from Fodé Ballo-Touré and Rafael Leão.

In the aftermath of the result, the Rossoneri boss Stefano Pioli heaped praise on Chelsea, their next opponent in the UEFA Champions League. According to the Milan manager, the game against the Blues will be extremely difficult. As quoted by La Gazzetta dello Sport, Pioli said:

“I am a coach who is rewarded by the quality and availability of my players, even if sometimes my choices suffer. Now, we recover and then we think about the Champions League. Today, I saw Chelsea, it will be hard (for us), it will be very hard.”

In the Champions League, Milan occupy the top spot in their respective group, having garnered four points from two matches. On the other hand, Chelsea stand last after their opening day defeat to Dinamo Zagreb and the draw at Stamford Bridge against RB Salzburg. Milan host the Premier League club on Wednesday evening.