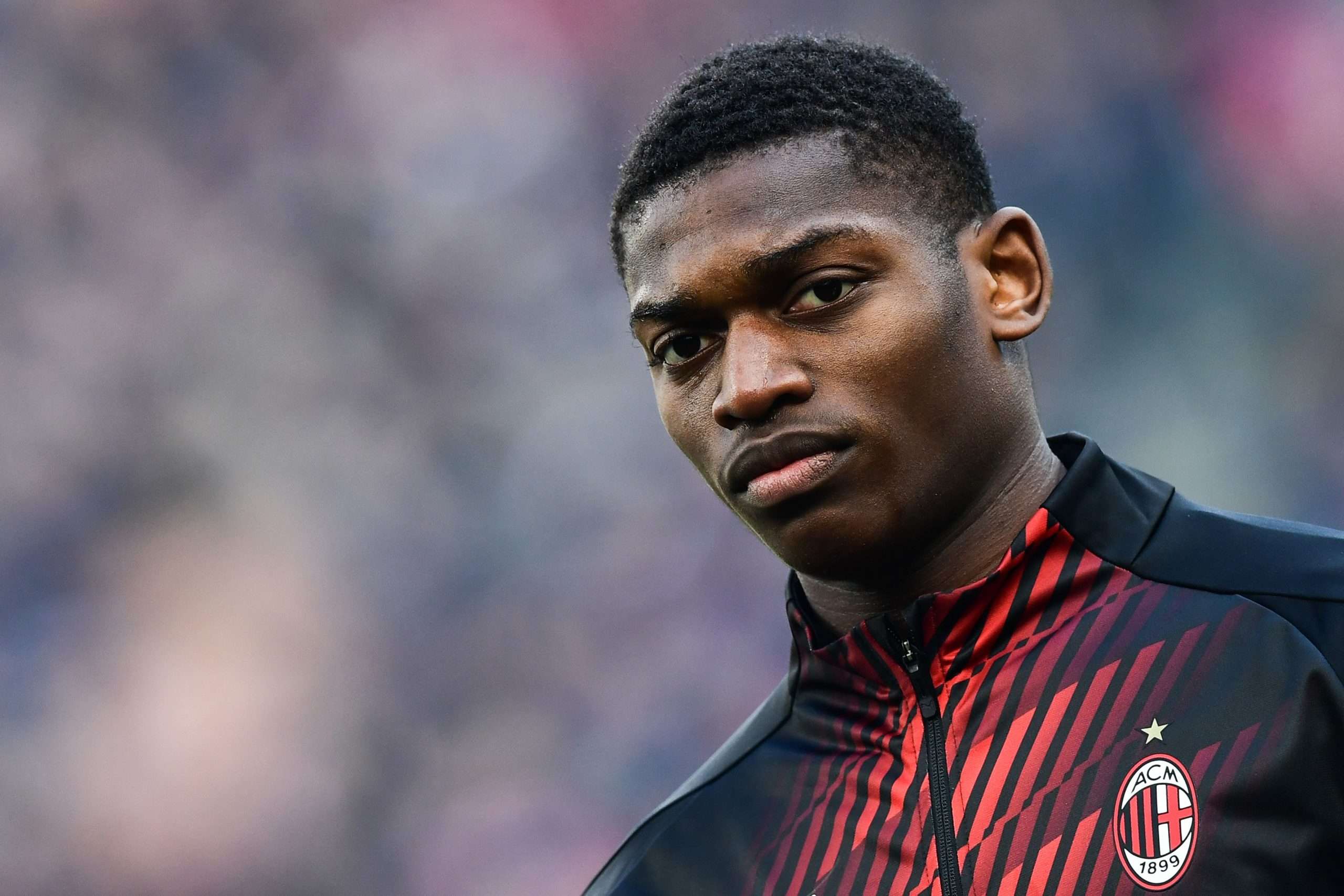 Rafael Leao has been garnering interest in the European market for a long time, with multiple stories linking him with a shock move to Manchester City this summer.

According to an exclusive report from MilanNews.it, the Rossoneri management are determined to keep the Portuguese forward for the next season. As such, they have slapped a price tag of around €70-80million on the services of the trickster.

As per the story, they will not entertain an offer lower than that for the 22-year-old winger this summer.

It is further suggested that the club intends to offer Leao a contract renewal until June 2026. The former Lille starlet’s current terms at Milan run until 2024. But an extension, aided by an increase in salary, could help the Rossoneri fend off the growing interest in the player. In the new contract, Leao could receive an annual wage of €4.5million.

Although the club has continued to negotiate the terms, the definitive figures will reportedly be decided following the acquisition of Milan’s ownership by the Bahrain-based firm, Investcorp. The said takeover is likely to be made official in the coming weeks.

Manchester United have made ‘indispensable’ offer for Napoli’s Osimhen