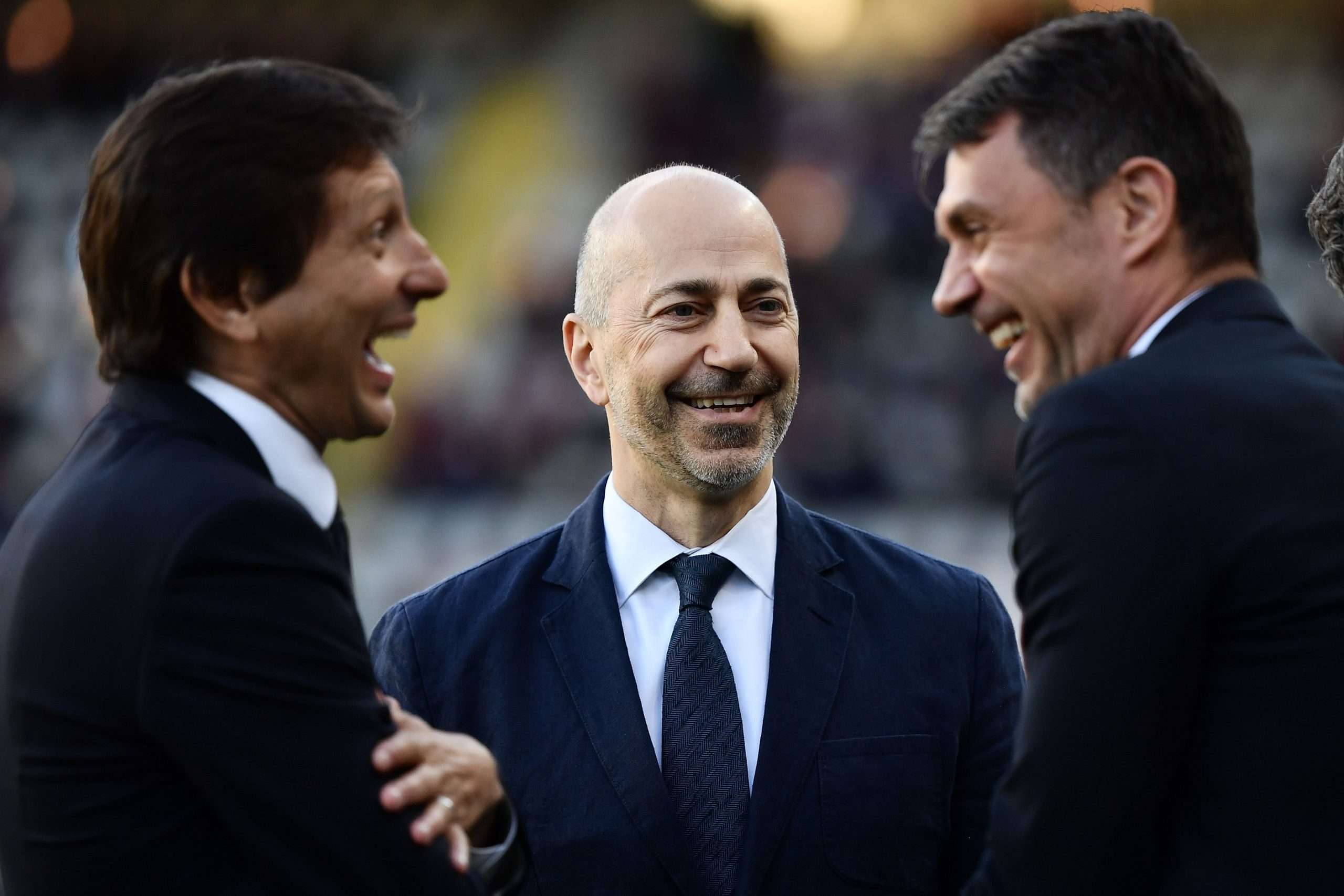 Elliot Management have now received an ultimatum from Investcorp regarding their takeover of Milan in the summer.

Milannews have confirmed La Gazzetta dello Sport’s update on the situation, claiming that Investcorp have handed Elliot a timeframe for when they would have to accept the money on the table in the deal.

Investcorp have felt ‘irritated’ at some of the ways in which the deal has been negotiated by Elliot and the ultimatum has a short notice period. The noticee period is short because Investcorp have done enough diligence in the deal and want to complete the takeover as soon as possible. It was previously stated that the deal could go through in the next few weeks.

Investcorp’s offer on the table is worth €1.2 billion and they want Singer to respond quickly. Red Bird have also made an offer which stands at €1.1 billion.

Milan set to hold conversation with Roma for Florenzi signing

Napoli’s Osimhen to club fans: “We will fight for the Scudetto again next season.”