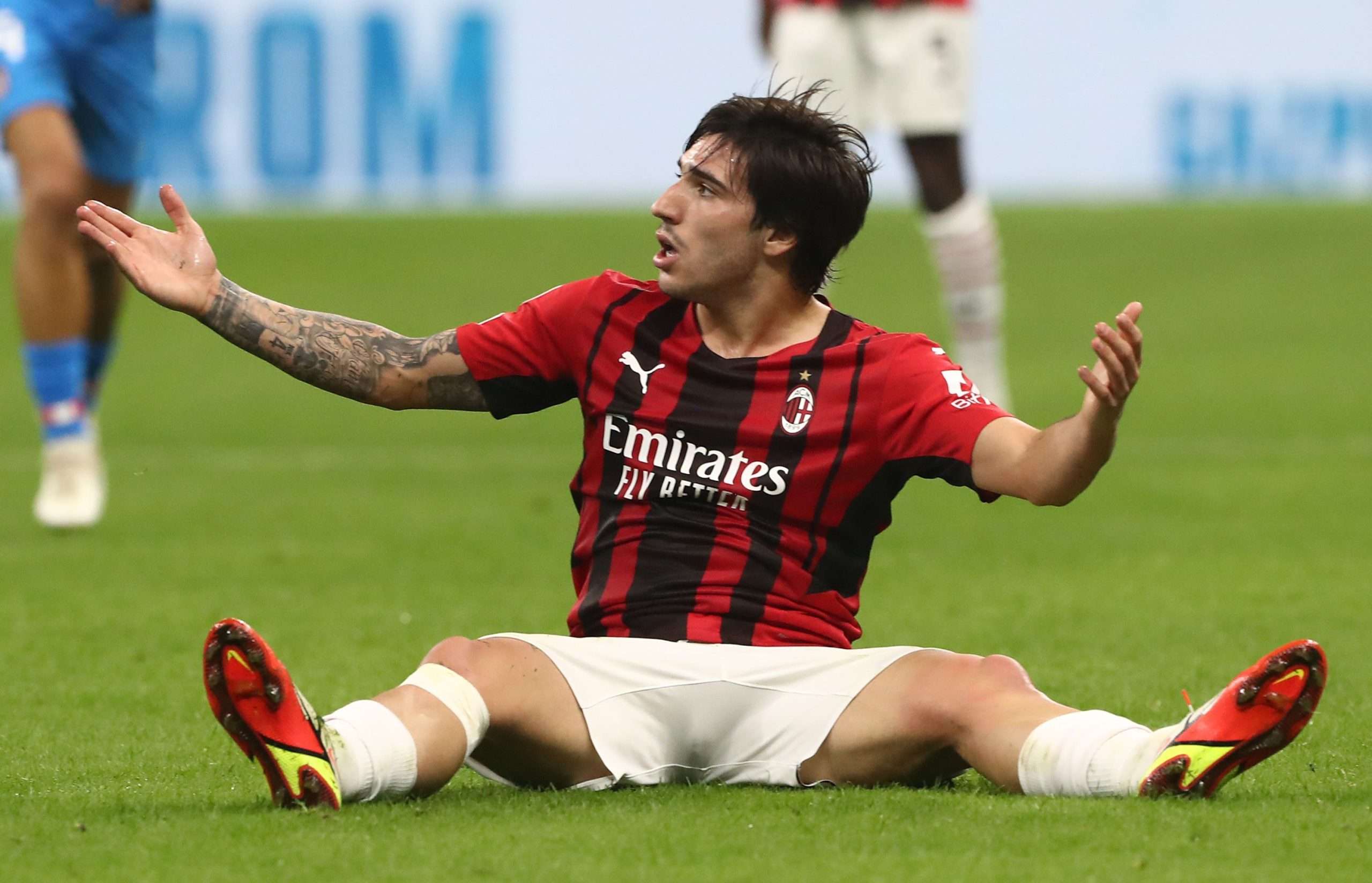 Milan will be without the vital duo of Sandro Tonali and Zlatan Ibrahimovic in their Serie A opener against Udinese later today.

The Rossoneri take on Andrea Sottil’s Udinese later today in a game which will open the Serie A season and Atalanta will lock horns with Sampdoria on the same time.

Even though Milan are seen as one of the candidates to win the Scudetto, they will be without Tonali and Ibrahimovic for the opener. Tonali picked up an injury during a pre-season friendly some days ago and while the tests suggested that the injury wasn’t serious, he will still miss the clash against the Friuli-based club.

Ibrahimovic is nursing a knee injury since earlier this summer and while he has signed a new contract with the Rossoneri last month, he will return to action only after the FIFA World Cup.

Elsewhere, Inter will take on Lecce after Milan’s opener against Udinese.