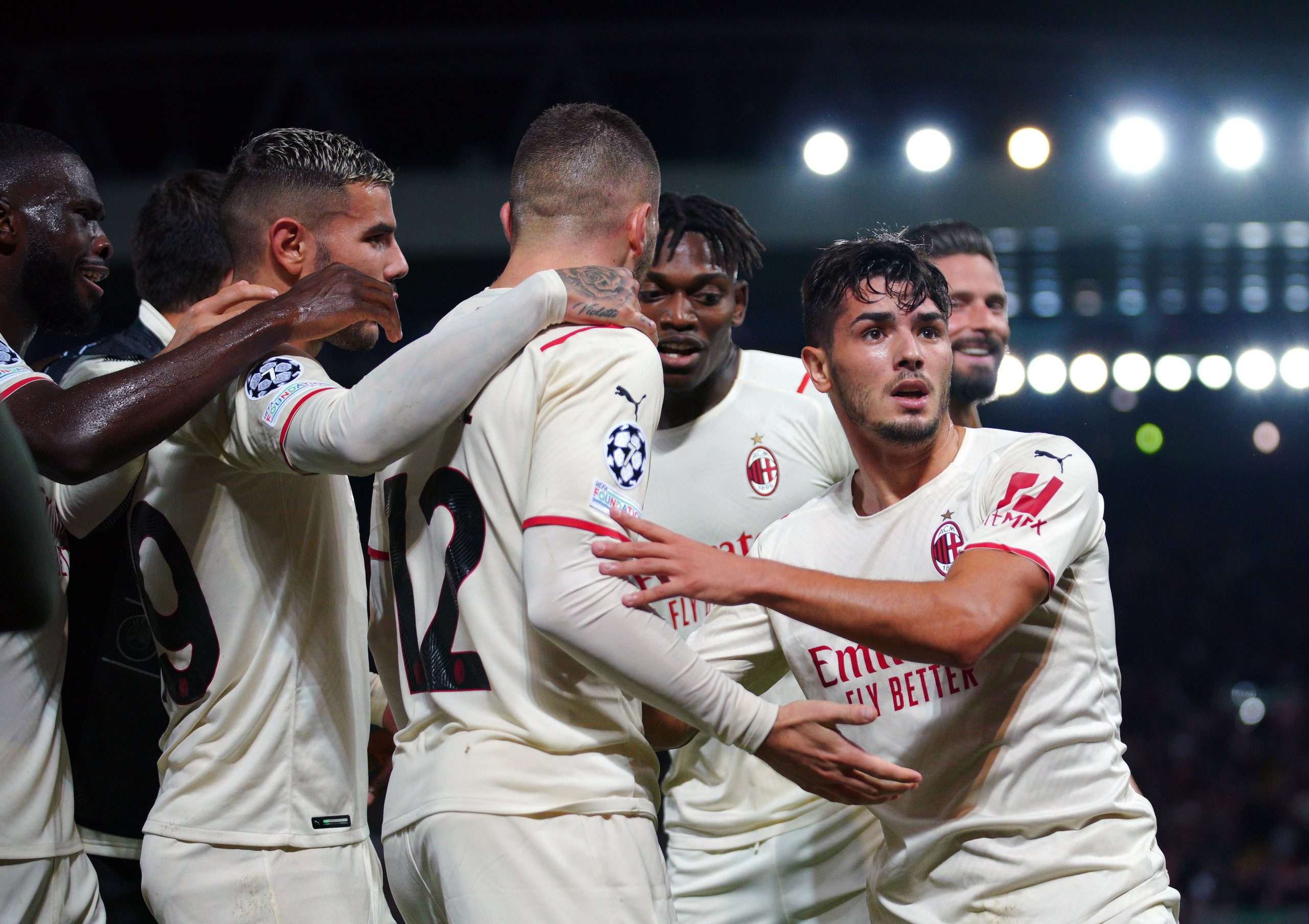 As reported by La Gazzetta dello Sport, Milan are ready to let go of Tiémoué Bakayoko and Junior Messias this summer. Bakayoko is expected to return to Chelsea as Messias could make his journey back to Crotone after the end of the 2021/22 season.

Since moving to Milan, Bakayoko has hardly got adequate chances to showcase his traits, having played just 483 minutes of football in Serie A across 13 appearances.

On the other hand, Junior Messias has seen some regular game-time of late. But the report suggests the club would prefer adding €5.5million to their transfer budget for the summer over spending the same on Messias’ permanent purchase. They would like to sign a new winger from aboard with that money.

Uncertainly also lingers over the future of Brahim Diaz. The former Manchester City starlet joined AC Milan on a two-season loan deal last summer and reportedly has a buyout option in his current contract.

But as reported by the Italian outlet, the club is assessing whether it would be worth signing the attacking midfielder on a permanent deal this summer. Real Madrid and Milan will reportedly hold a meeting over the issue at the end of the season.