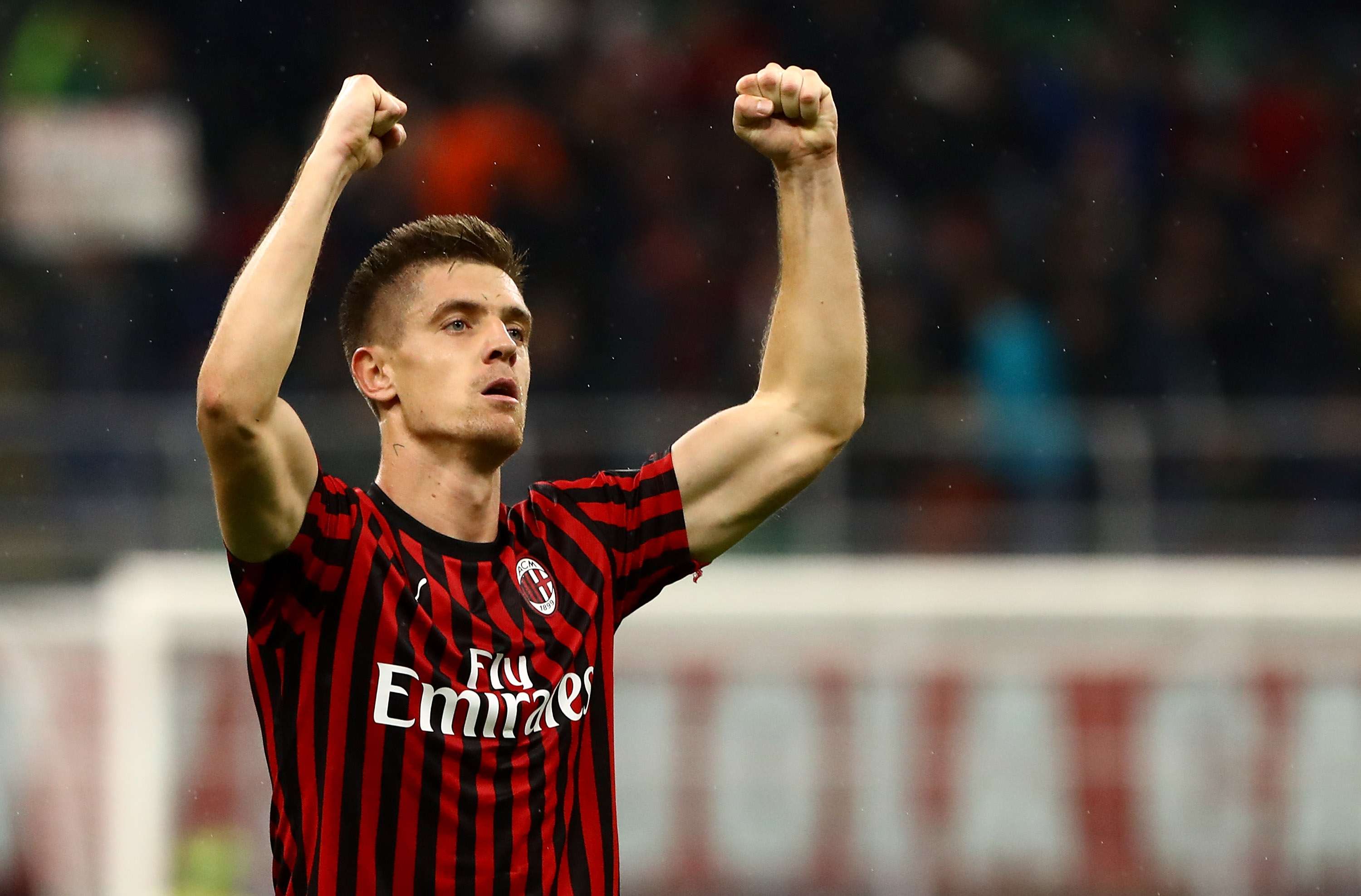 Current Fiorentina and ex-Milan striker Krzysztof Piatek has talked about his spell at San Siro, claiming that the drop in form was largely down to Marco Giampaolo’s arrival.

Piatek had arrived at Milan following a superb mini-spell with Genoa and while he impressed with the Rossoneri in the second-half of the 2018/19 campaign, the Pole’s form declined under Giampaolo in the next season and he was moved on to Hertha Berlin.

Piatek spoke to DAZN recently and gave his views about his spell at Milan: “The first 7 months, everything worked. I scored many goals with Gattuso, then Mr. Giampaolo arrived who changed his formation and his mind. It was a system where the players did not play in their role. I played with Castillejo as a forward and Suso as an attacking midfielder, these are not their positions.

On Giampaolo specifically, the striker said: “I can’t say that he understood me a little, but I needed time to play with this system because it was the first time I was playing with the attacking midfielder and the two strikers. I also have to understand why it didn’t work. But I think we both needed time, two months is a short time.”

While still on loan from Hertha Berlin at La Viola, Piatek has scored 3 Serie A goals and he got as many goals in the Coppa Italia.