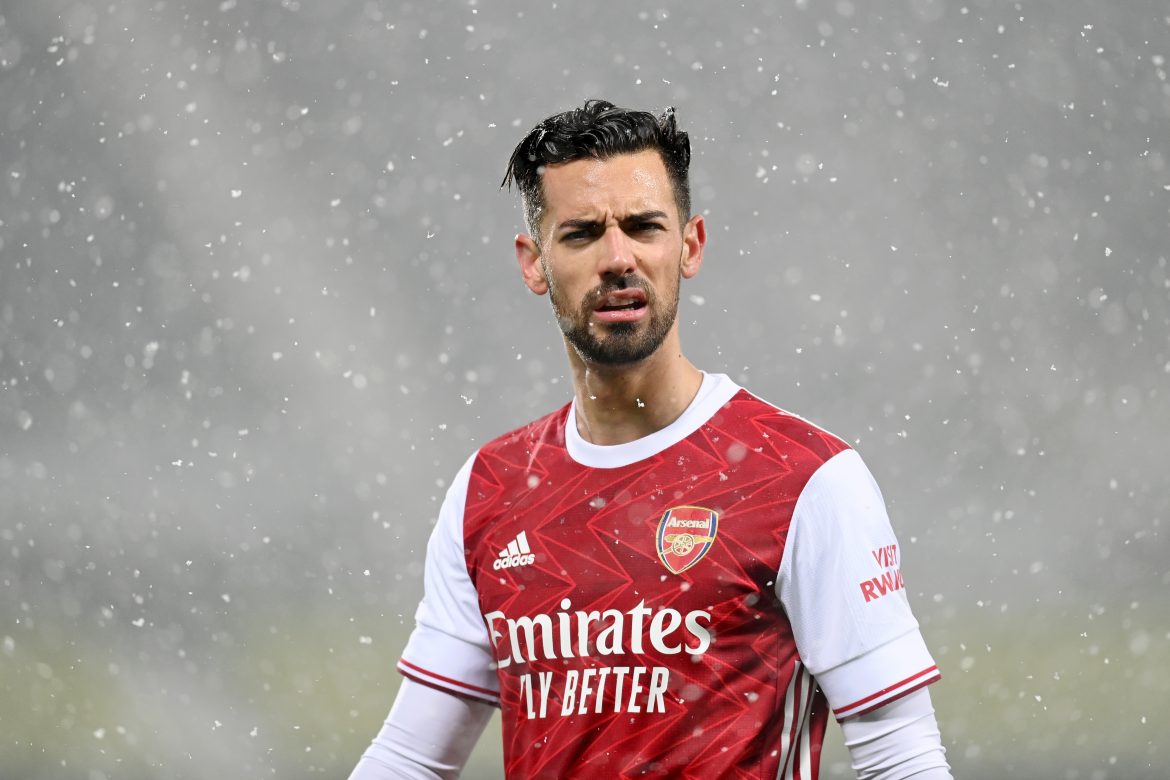 Newly promoted Serie A side Monza are now close to sealing the signing of Arsenal’s Pablo Mari.

Monza have already impressed many with their signings in the ongoing summer transfer window and they seem set to make another splurge.

Gianluca di Marzio has reported that the Lombardy-based side are set to seal the signing of Arsenal’s Pablo Mari. The defender would have really liked to join Gabriele Cioffi’s Hellas Verona as he had spent the previous season on loan under Cioffi at Udinese, but he will now join Monza.

The two clubs are now close to sealing the deal for the Brazilian, with the move expected to go through in the next 48 hours. It could even be completed tomorrow.

Mari had done well in the loan spell at Udinese, as the Spaniard made 15 appearances at the back for the Friuli-based side and even racked up a tally of two goals.