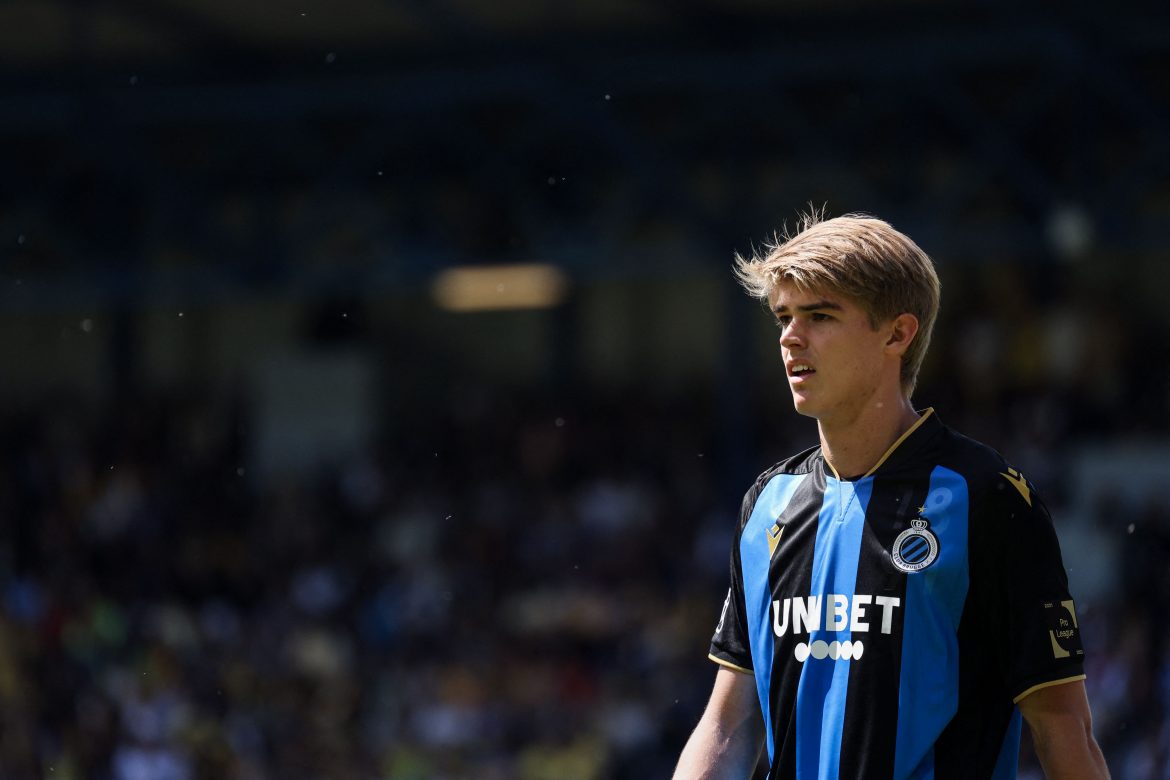 While Premier League outfit Leeds United were also interested in signing the Belgian star and their bid was quite high, the player was always keen on joining the Rossoneri. Milan initially made lower bids for the player but they ended up increasing their bid and reached Club Brugge’s valuation.

The Rossoneri have now confirmed that the deal is now done and the player is set to sign a contract with the club. The deal is expected to be in the region of €37 million included bonuses and personal terms are already agreed between Milan and De Ketelaere.

Currently 21, De Ketelaere had made 33 league appearances for Club Brugge last season and he scored 14 goals and racked up seven assists. He also contributed to five goals in three cup games for the Belgian giants as well.