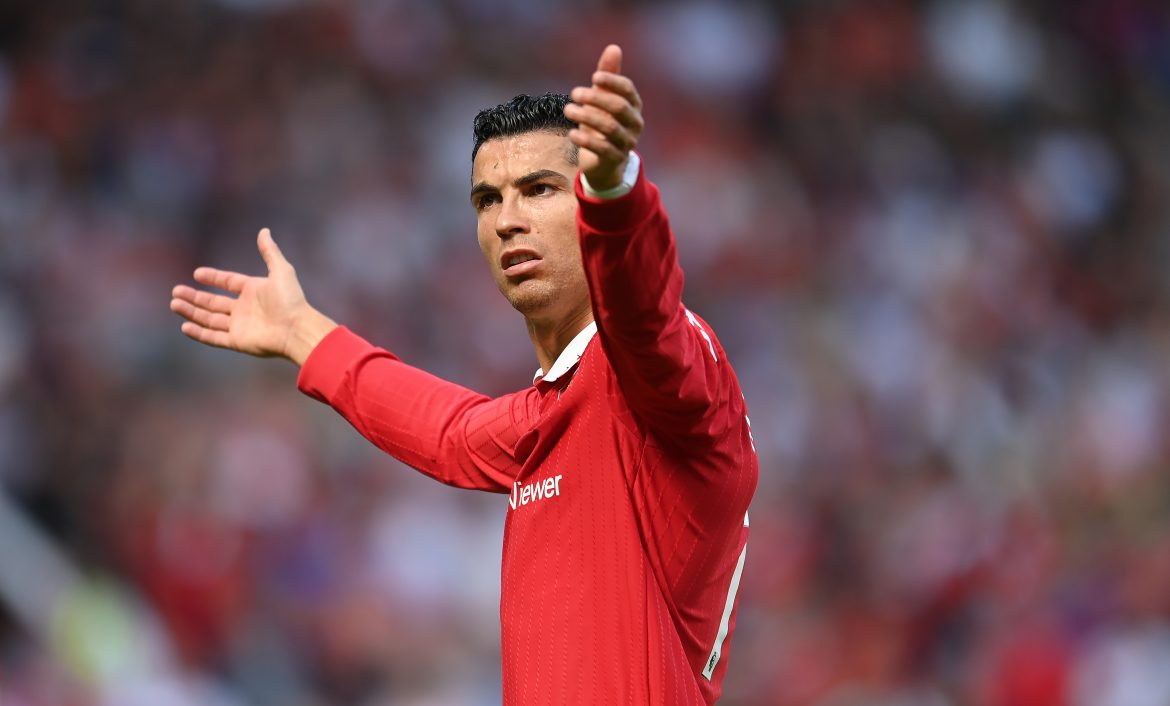 Cristiano Ronaldo intends to leave Manchester United this summer, with Monza president Silvio Berlusconi asked about their interest in the player.

Following their opening day defeat to Torino in Serie A, Berlusconi addressed the media where he was asked about Cristiano Ronaldo. The club chief confirmed (as quoted by Alfredo Pedulla):

“Is Cristiano Ronaldo leaving United? Lucky him. We didn’t give him a thought, these great players don’t come in a newly promoted one.”

On Saturday, Monza faced Torino in their opening fixture of the Serie A 2022/23 campaign. In their first season in Serie A, Giovanni Stroppa’s men lacked the cutting edge over Ivan Jurić’s side.

Despite witnessing loads of positives throughout the game, the newcomers were eventually handed a narrow 2-1 defeat by the Piedmontese side. The Biancorossi have done extremely well during the off-season, having signed a plethora of players from this summer transfer market so far. On the back of the loss, the president added:

“It will take us some time, we have tried to strengthen the team, we will take some time to oil the mechanisms.”