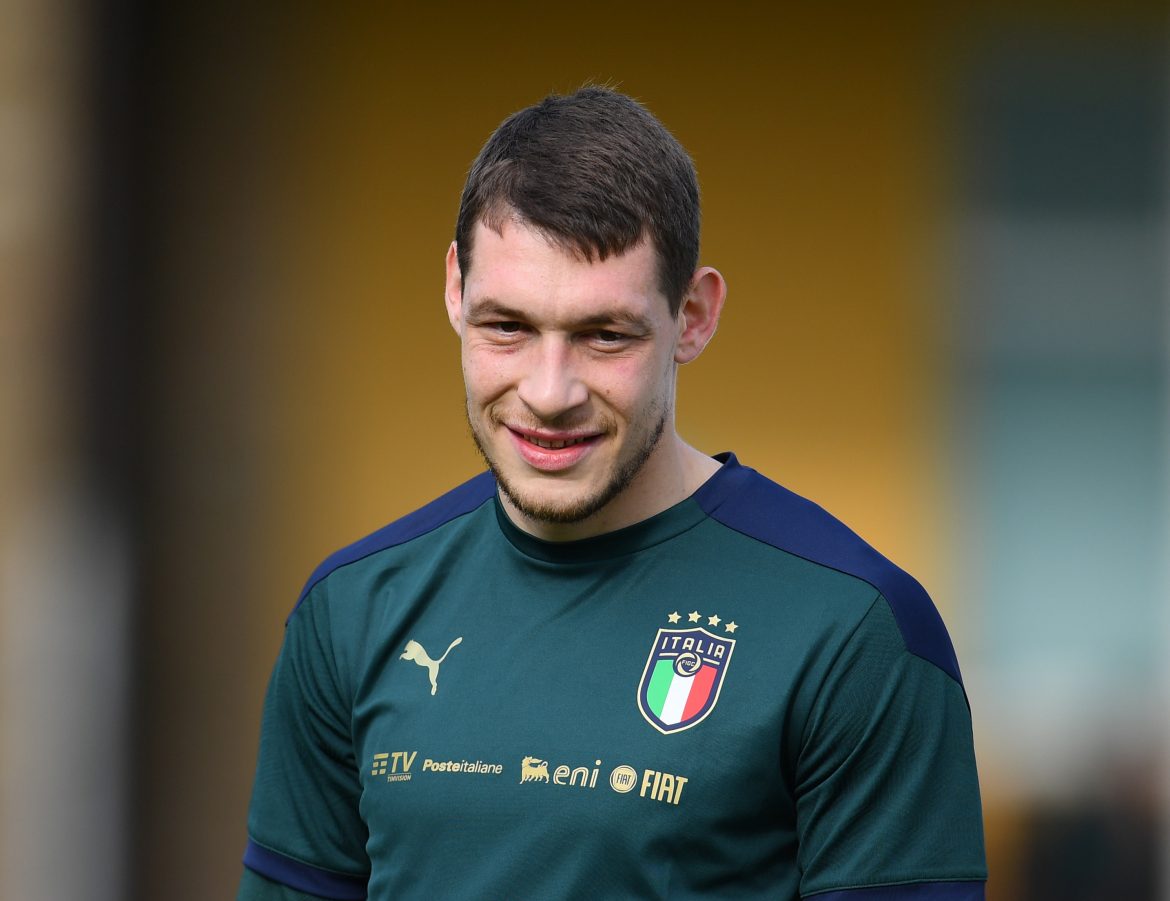 Since leaving Torino as a free agent earlier this summer, Andrea Belotti has not managed to find his next move amid the transfer window. Roma and Galatasaray appear to be the most interested clubs in his pursuit.

As per Fanatik.com.tr (via Forzaroma.info), Galatasaray boss Okan Buruk has confirmed that they are interested in signing Andrea Belotti, but he also agrees that it would be difficult to sign him as the player would like to continue his career in Italy. The Turkish club manager said:

“Belotti is our goal, but it is not easy because he would like to stay in Italy.“

Several reports in Italy understand that the former Torino star has already reached an agreement on a three-year contract with the Giallorossi management.

Jose Mourinho has been keen on joining hands with the player for a long time. But with the Italian club unable to find a way to shift their redundant players, Roma are yet to formalize Belotti’s transfer. It is also understood that the striker is unwilling to wait for much longer to define his future.

SERIE A SEASON PREVIEW | Can Lazio reach another level under Maurizio Sarri?