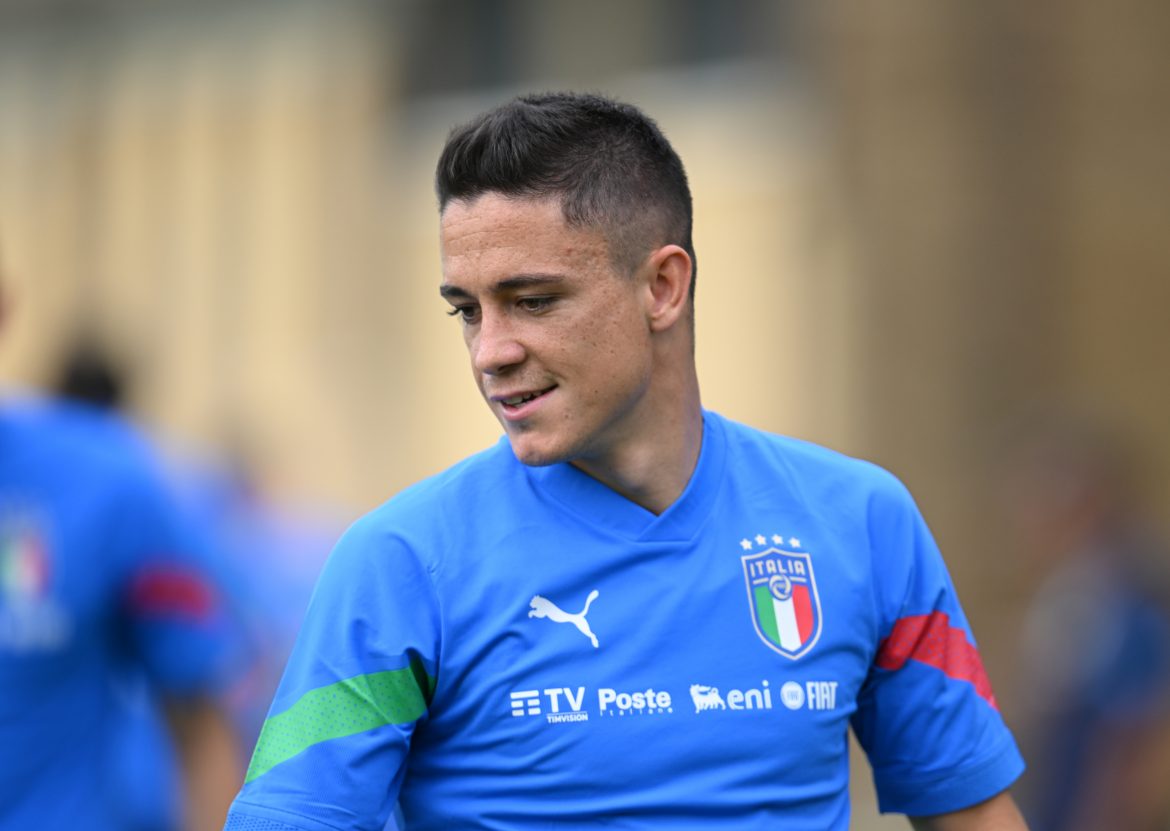 Giacomo Raspadori intends to leave Sassuolo this summer, with Napoli gradually getting closer to signing the talented Italy international.

According to La Gazzetta dello Sport, Napoli have slightly increased their offer to Sassuolo for Giacomo Raspadori. Napoli president Aurelio De Laurentiis has agreed to pay the Neroverdi a fixed transfer fee of €29 million in their latest offer for the forward.

The report claims that the latest offer from the Naples-based side has seen an increment of €1 million in the player’s valuation, citing that Napoli had previously planned to pay a fixed part of €28 million upfront for the attacker’s services.

The offer also includes various bonuses that aspire to fulfil the rest of Sassuolo’s demands. However, Neroverdi CEO Giovanni Carnevali still remains unsatisfied with the proposal as all bonuses—mentioned in the proposal—are not easily reachable. But the 22-year-old, who has agreed to a five-year contract with De Laurentiis’ club, is reportedly pushing for an exit, making it difficult for the selling party to hold ground on their asking price.