“I’d like to play for Napoli,” admits Cremonese star 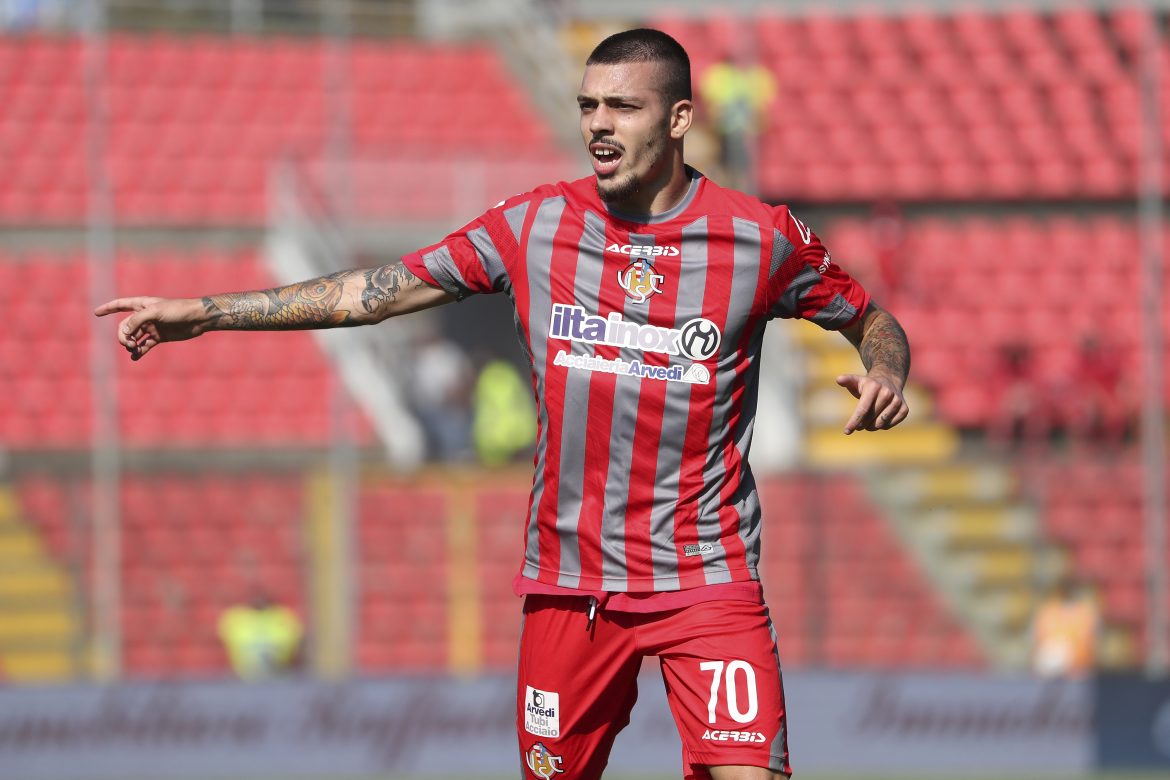 Having helped the club achieve promotion to Serie A, Cremonese star Gianluca Gaetano has admitted that he would like to play for Napoli.

In an interview with Il Mattino, young Gaetano revealed how important Napoli is to him, saying,

“I’d like to play for Napoli, especially because I’m Neapolitan. But my agent follows the transfer market. I think about proving everything on the pitch. Insigne’s legacy? Lorenzo’s records are something important. . For me it is still early, but I can say that for me Naples represents everything.”

Gaetano, now 22, joined Napoli at the age of 11 and has since dreamt of representing the team as their captain someday. Gaetano made a loan move to Cremonese in the summer of 2020. And after enduring an impressive season, he got his loan renewed by the Cremona-based club last summer.

This season, he has played 35 games in Serie B and racked up seven goals and eight assists, leading the team to achieve promotion to Serie A for the first time since 1996.

The youngster will return to Napoli this summer. Multiple reports have suggested that the club could decide to keep Gaetano at Naples for the next season as the Partenopei continue their hunt for a replacement for Toronto-bound Lorenzo Insigne.

Former Milan owner’s warning not to impact a potential takeover