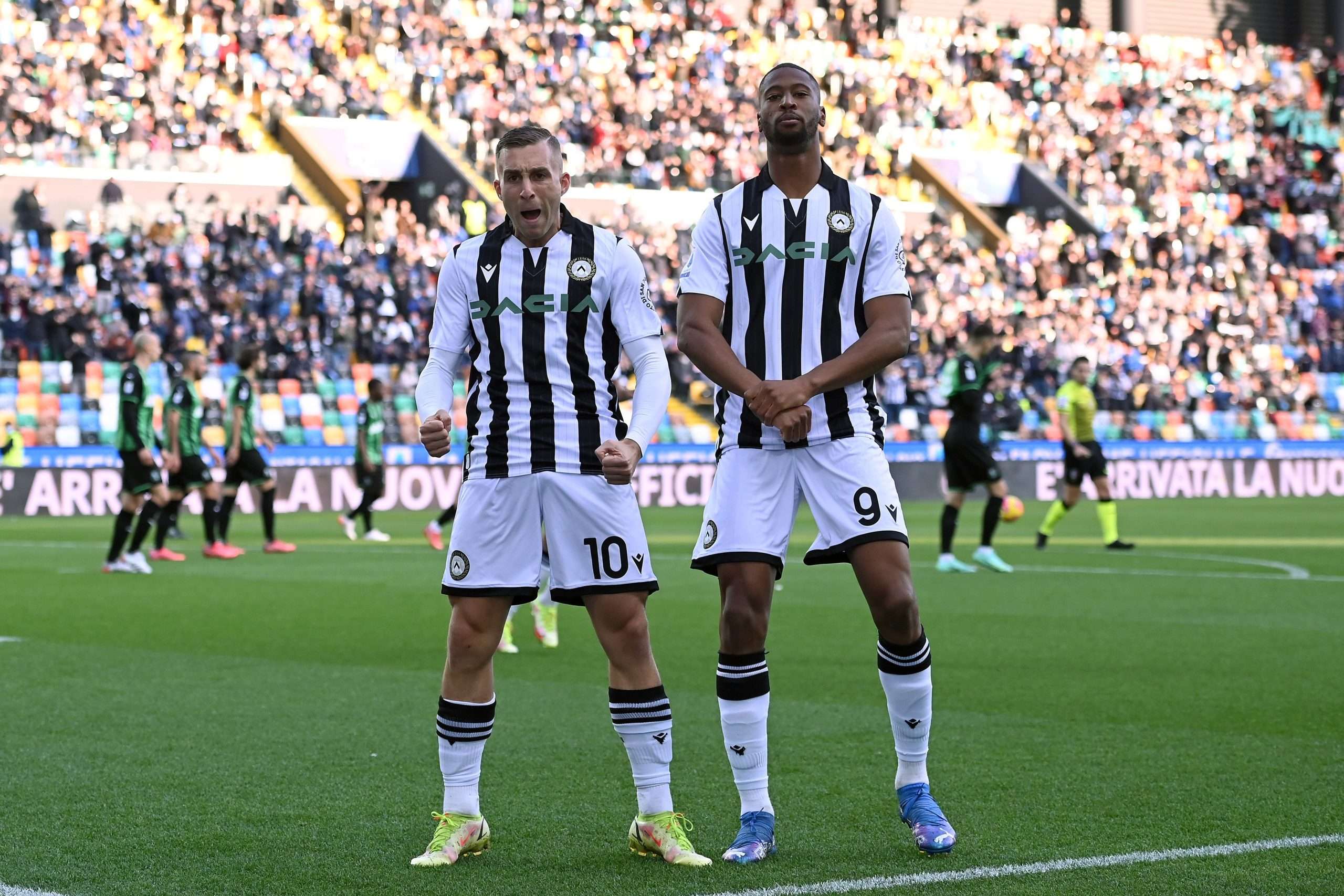 Napoli are close to sealing a deal for Udinese star Gerard Deulofeu.

Daniele Longo has reported about the situation of Deulofeu, claiming that he’s now close to moving to the Partenopei. The player has agreed personal terms with the club and he is ready to sign a multi-year deal of €2 million per season with the Naples-based side.

Deulofeu is appealed by the idea of playing for the club that Diego Maradona played for and he prefers Napoli over the other options that he has on the table.

Napoli did make an initial offer worth €13 million for the player but it was rejected. Cristiano Guintoli is now preparing a new offer of around €15 million to €16 million. And that could be enough to convince the Pozzo family to sell the player, with Napoli now growing in confidence to seal the deal.

Milan reach an agreement with Lille for Renato Sanches