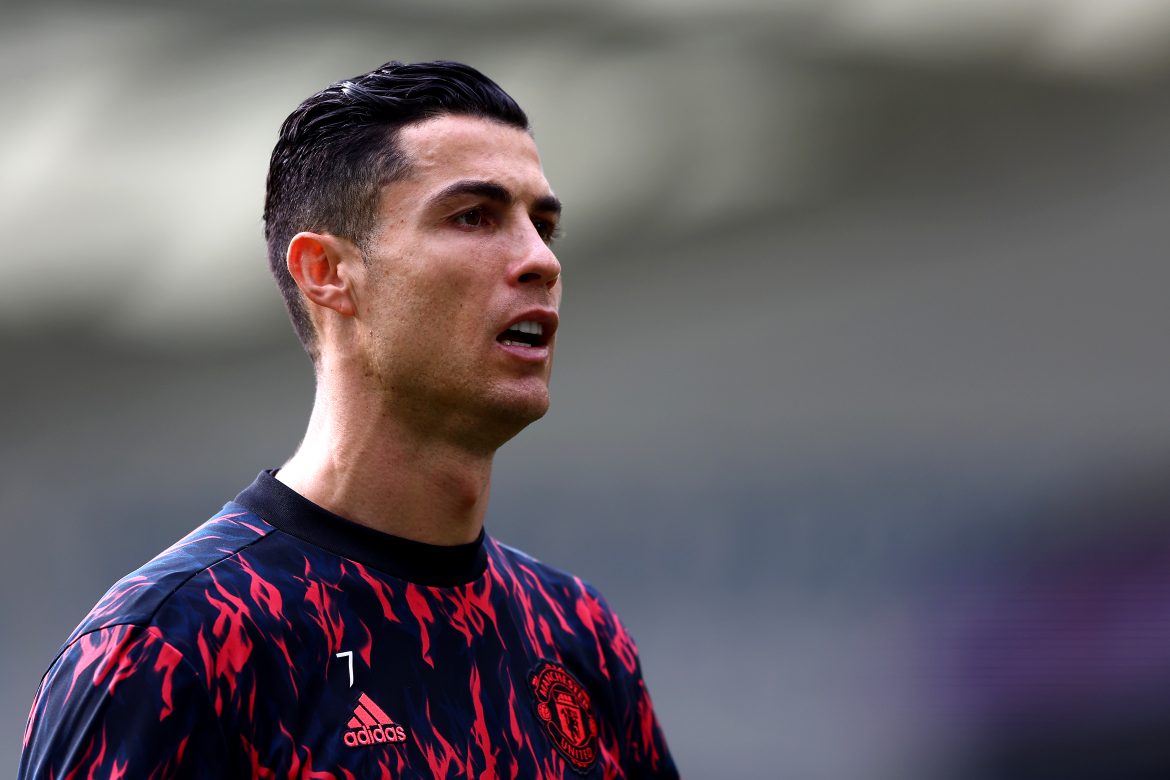 Cristiano Ronaldo has already apprised Manchester United of his determination to leave the club, with a plethora of clubs monitoring the situation.

A report from The Athletic claims that Napoli are one of the clubs interested in a move for Cristiano Ronaldo this summer. They have followed the likes of Chelsea and Bayern Munich into keeping tabs on the former Real Madrid superstar.

The report clarifies that Paris Saint-Germain, who are closing in on a deal for Gianluca Scamacca, have not shown any interest in pushing for the signature of the 37-year-old yet.

The player has a contract at Man United until June 2023. But the former Juventus man intends to play in the Champions League next season, while Man United only managed to qualify for the UEFA Europa League at the end of last season.

Ronaldo has already told the Manchester United board that he would like to leave if they receive a suitable offer for him. His agent Jorge Mendes is understandably working on finding a solution for his superstar client.