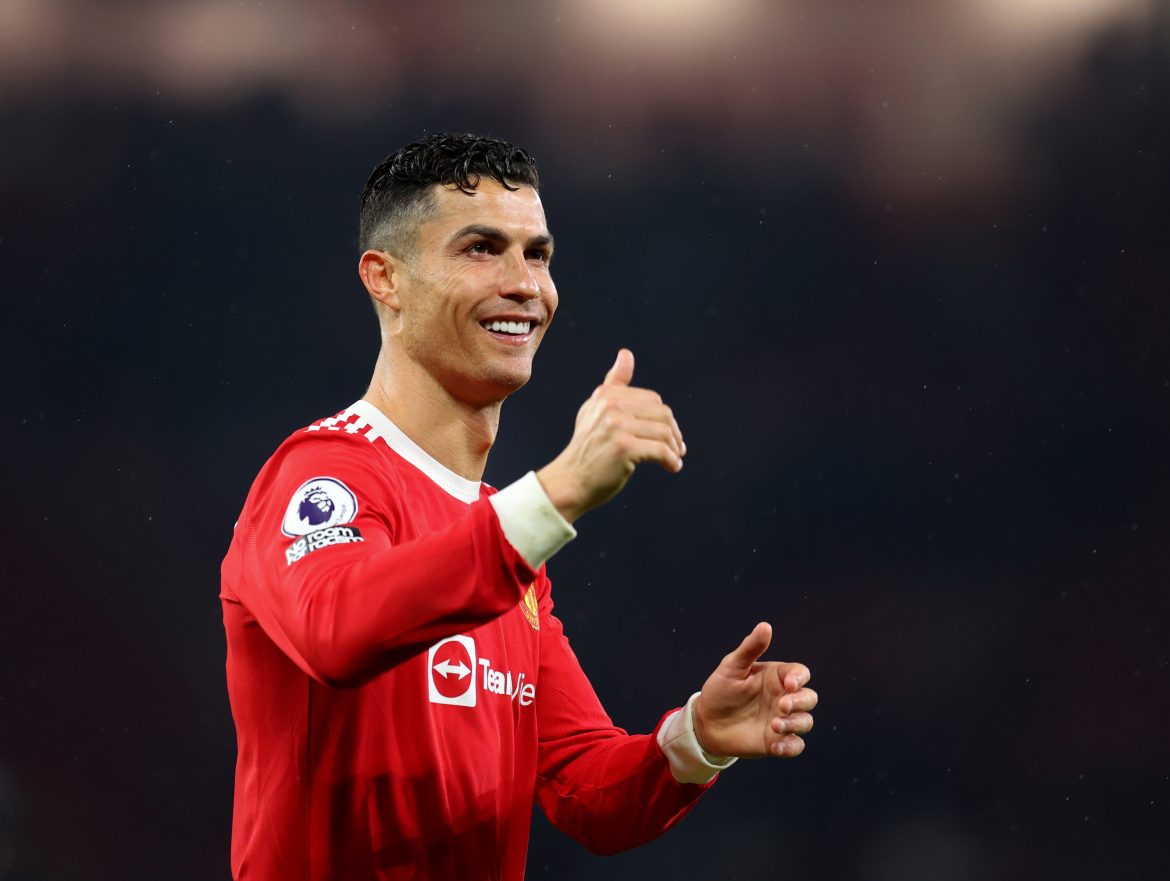 Cristiano Ronaldo could leave Manchester United just one year after making his switch from Juventus to the Premier League club.

According to a report from The Times, Cristiano Ronaldo has apprised Manchester United of his intention to leave the club in the summer transfer window. The report understands that a return to Serie A remains a possibility for the Portuguese phenomenon this summer.

United signed Ronaldo from Juventus for an initial transfer fee of €15 million plus €8 million in various add-ons last summer. Upon his return to Old Trafford, the former Real Madrid star racked up 24 goals and three assists from 38 matches in all competitions, subsequently becoming one of the most influential players in an underwhelming season for the Red Devils.

With United having failed to secure Champions League football for the next season, Ronaldo is now determined to part ways with the Mancunian side.

The 37-year-old is currently driven by the idea of playing Champions League football and is thus considering joining a club playing in the elite European competition next season.

In Italy, there have been rumours of Roma being interested in a summer move for arguably the best player to grace the game. Bayern Munich and Chelsea are the two other clubs linked with Ronaldo in this transfer window.