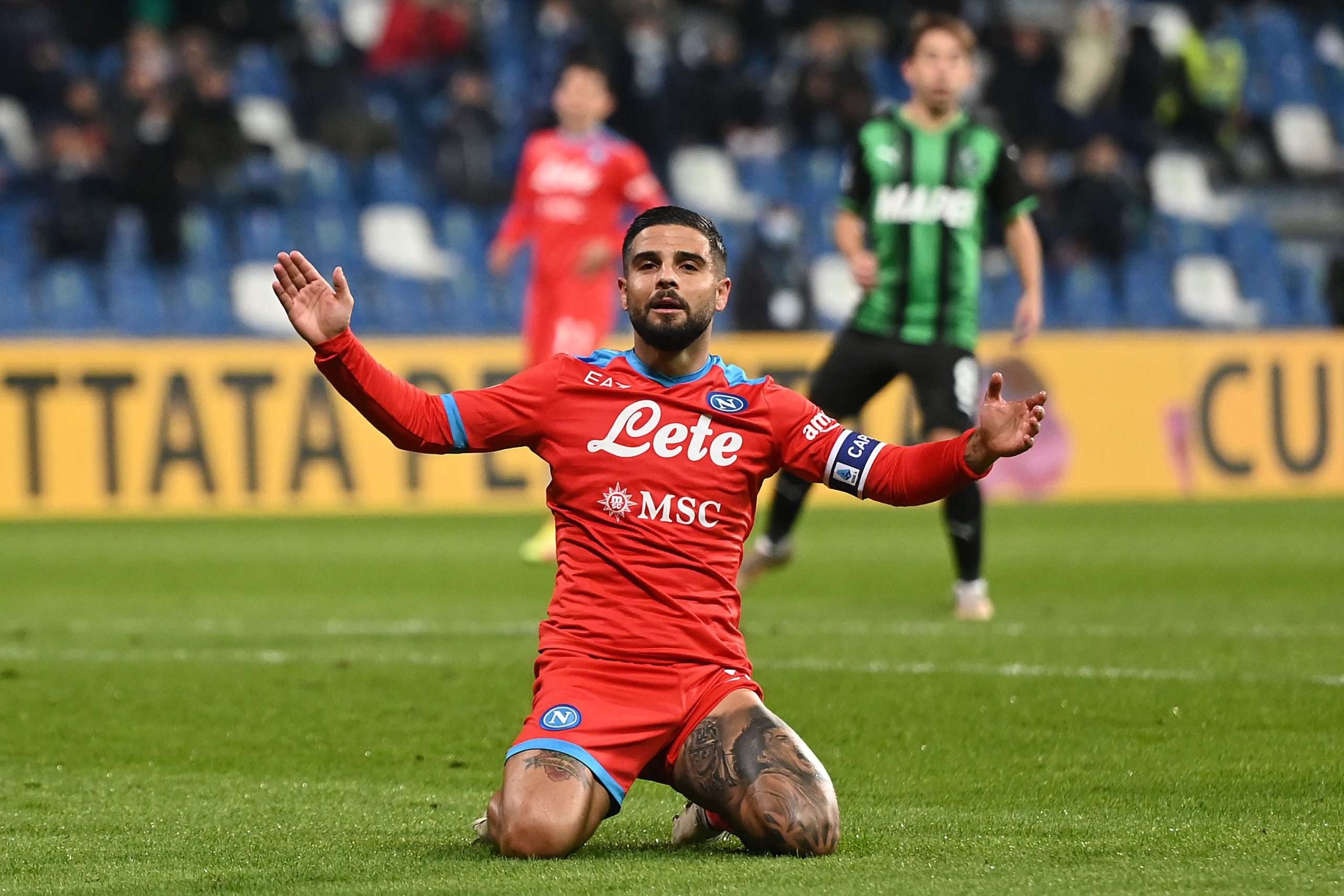 Napoli’s Lorenzo Insigne had broken down in tears following the Partenopei’s 1-1 draw against Roma yesterday.

While Insigne had handed Napoli the lead early in the game, a late goal from substitute Stephan El Shaarawy had helped Roma get a point from the game. Il Mattino claim that Insigne broke down after the game ended due to the disappointment of not being able to win the league in his last season at the Maradona Stadium.

It is stated that he wanted his ending at the club to be much different and not disappointing and he wanted to fulfill the dream of the city to win the Scudetto once again – the first time since Diego Maradona left the club.

The outlet claim that Insigne fought like a ‘lion’ against Roma and came up with a very good performance.