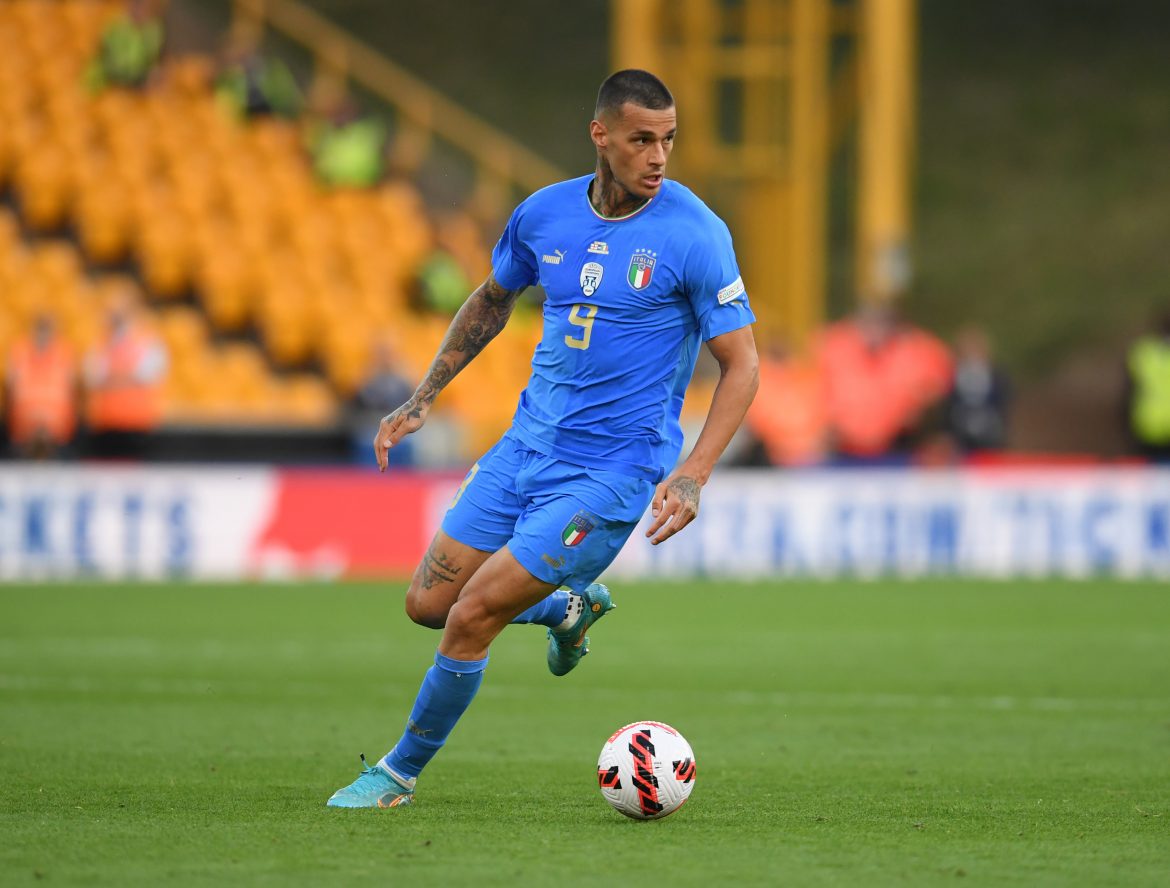 Gianluca Scammaca has completed a move from Sassuolo to West Ham after putting pen to paper on a contract with the Hammers on Tuesday.

David Moyes was pushing for a new striker this summer in order to bolster the position for the upcoming season and now he has been granted his wish. Scamacca, 23, caught the eye from around Europe after his breakaway season with the Neroverdi in which he scored 16 goals in 38 appearances across all competitions.

Arsenal and Paris Saint-Germain emerged as potential suitors but their offers could never match what was being demanded by the Neroverdi.

According to a report from Gianluca di Marzio, West Ham are set to pay a €36m fixed fee plus €6m add-ons with a 10% sell-on clause to Sassuolo.

The Italian forward completed his medicals on Tuesday morning after reaching London on Monday and signed his contract in the afternoon.

We wish the best of luck to Gianluca Scamacca on his new journey and hope that he can develop immensely for the Azzuri.