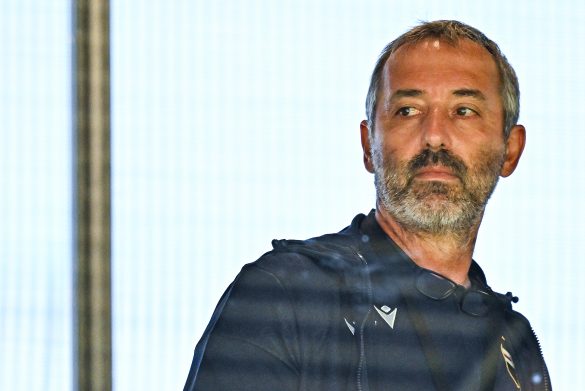 Serie A side Sampdoria have sacked manager Marco Giampaolo after a run of poor results.

This was Giampaolo’s second stint at the Genoa-based club as he had joined Milan after his initial stint at the side. But the tenure has now ended in a much more disappointing manner than how the first stint concluded.

The club have confirmed that Giampaolo has been sacked, with the club’s Primavera boss Felice Tufano now taking over the role of first-team manager on a temporary basis. From tomorrow onwards, the club will search for a new manager, as Daniele de Rossi has been linked with a potential move.

Samp sporting director Carlo Osti is also set to be given the axe, following a disappointing summer transfer window for the club.

Samp lost 3-0 to Monza earlier today and continued a horrid run of form in Serie A. They last won a league game back in May, as they beat Fiorentina 4-1.