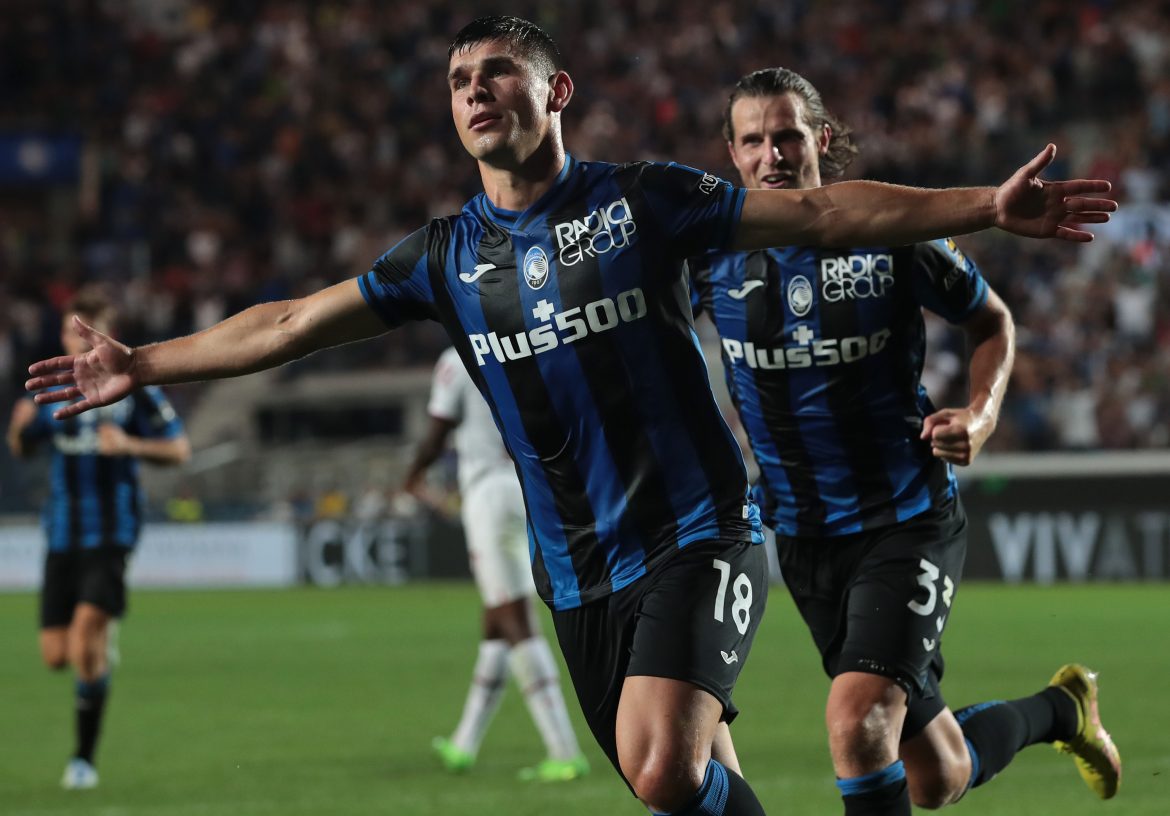 Sunday evening sees Atalanta host Fiorentina in a game which a win could see La Dea reclaim their position on top of the league ahead of current frontrunners Napoli.

Atalanta have been quick out of the gates this season, remaining unbeaten in their opening seven league games which has saw them draw with Scudetto holders, Milan and beat Jose Mourinho’s Roma. Fiorentina on the other hand have had a dismal start to their campaign currently sitting 10th with only 2 wins in their opening seven games.

Atalanta will be the favourites due to their current form and the lack of form from La Viola, which is surprising considering many were excited about Fiorentina’s team this season.

Atalanta’s injury to star man Duvan Zapata has been a huge loss, which has resulted in Rasmus Hojlund, a 19-year-old Dane, starting as the clubs number 9. Despite not contributing the goals of the sidelined Duvan Zapata or out of for Luis Muriel who are more traditional leaders on the line for Atalanta, Hojlund has impressed enough to warrant a start here. Marco Sportiello will start in goal, with Juan Musso joining Berat Djimsiti on the injured list.

Fiorentina have also had their share of injury problems, with Nikola Milenkovic and Dodo both missing along with Sofyan Amrabat and Gaetano Castrovilli who are both out too. Expect Christian Kouame or Arthur Cabral to start up top for La Viola with Luka Jovic being out of favour recently.

Both teams will be desperate to win, Atalanta will want to keep up with league leaders Napoli who won on Saturday. While Fiorentina will be looking to win hoping to ignite their season before it’s too late.