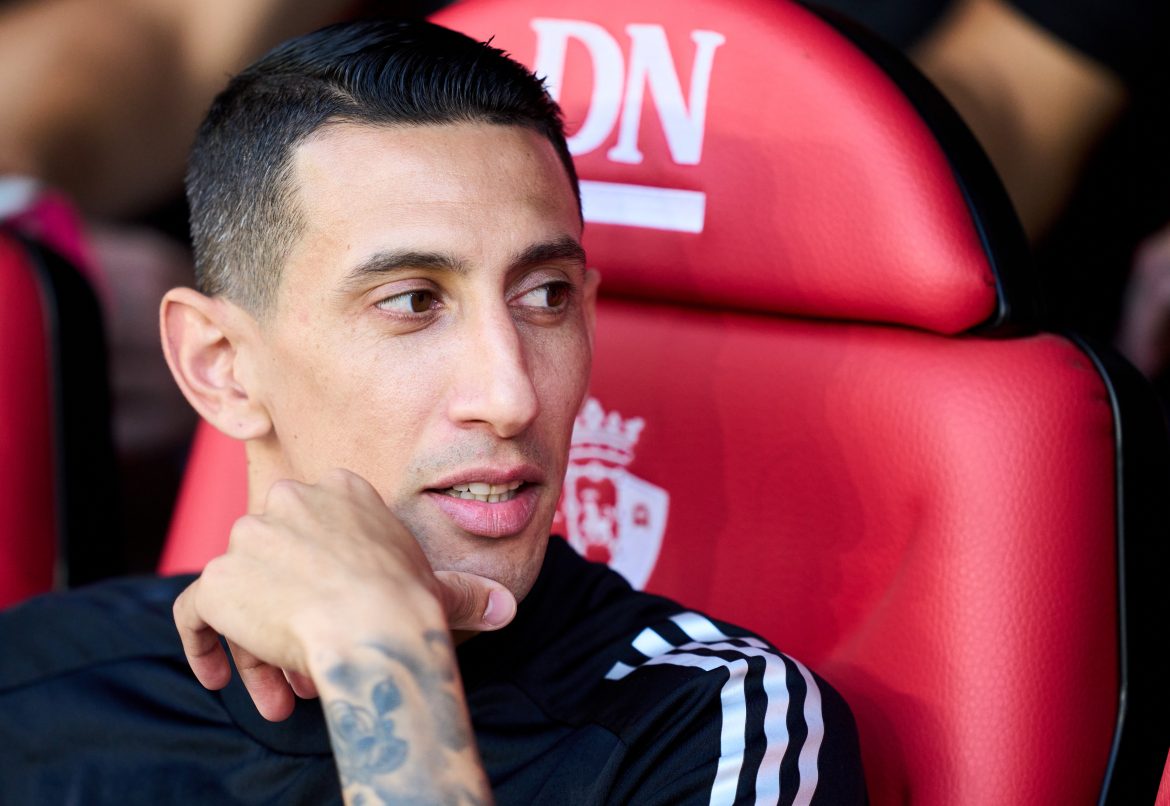 Ángel Di María was close to being robbed once again on Thursday night after a gang of robbers attempted to break into his house in Corso Picco, in the Gran Madre area, at the foot of the Turin hill.

According to what is reported by La Repubblica, Juventus striker Dušan Vlahović was inside the house with his Argentine teammate and Di María’s family at the time of the attempted robbery.

After being informed of the situation, the police arrived at the scene in time to stop the robbers from feeling with the spoils. One of the robbers got caught in the process. One of the spectators, who witnessed the police squad catch one perpetrator, confirmed that there were gunshots heard during the police chase:

“We heard screams and then some noises that sounded like shots.”

However, it is not confirmed that the police had to fire gunshots to complete the arrest. An investigation is now underway to determine how many men were involved in this attempted robbery. The players and Di María’s family members are understood to be safe as the robbers could not enter the villa. As per the report, the alarm was raised by the security service when the gang was entering the garden.

Franck Ribery set for retirement ahead of Salernitana release