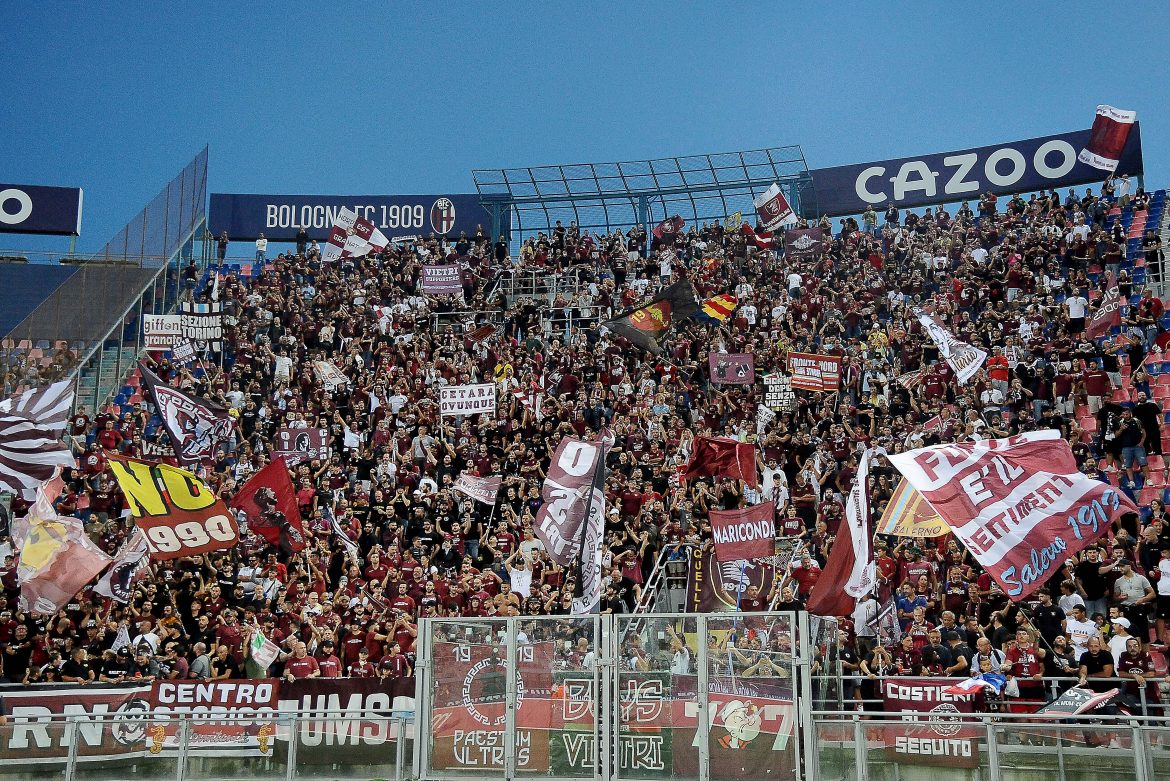 Bologna have made a poor start to the 2022/23 Serie A campaign. Despite sacking Siniša Mihajlović and hiring Thiago Motta as their first team manager, the Rossoblù have witnessed little progress. As a result, Bologna currently stand 17th in the Serie A points table.

According to a report from Corriere dello Sport, 15 members of the supporters’ group, namely Curva Andrea Costa, set up a meeting at the Casteldebole sports centre with the club members, including the players and the manager, on Thursday.

As per the report, they wanted the players and the manager to know about their concerns regarding the results ahead of the Rossoblù’s crucial league encounter against Sampdoria on Saturday.

However, what was expected to be a normal discussion between fans and the team soon went south as Thiago Motta, upon being made aware of the fans’ dissatisfaction, was quoted as saying, “What is it, a threat?” A supporter even suggested that the former PSG midfielder would have to do things differently to be a success at Bologna.

Amid the questions and answers, the heat started rising as Motta continued to protect the group of players against the allegations of them showing a lack of determination on the field and not playing for the badge. The supporters also were not content with the body language of some players.

In the middle of all these, Gary Medel, having failed to keep his cool, left the room abruptly. Meanwhile, vice-captain Lorenzo De Silvestri (34) and Marko Arnautović (33) were spotted playing the role of peacemakers. The tension between the two groups ended as the club supporters made their way out of the centre at the end of the discussion, which lasted for 30 minutes.