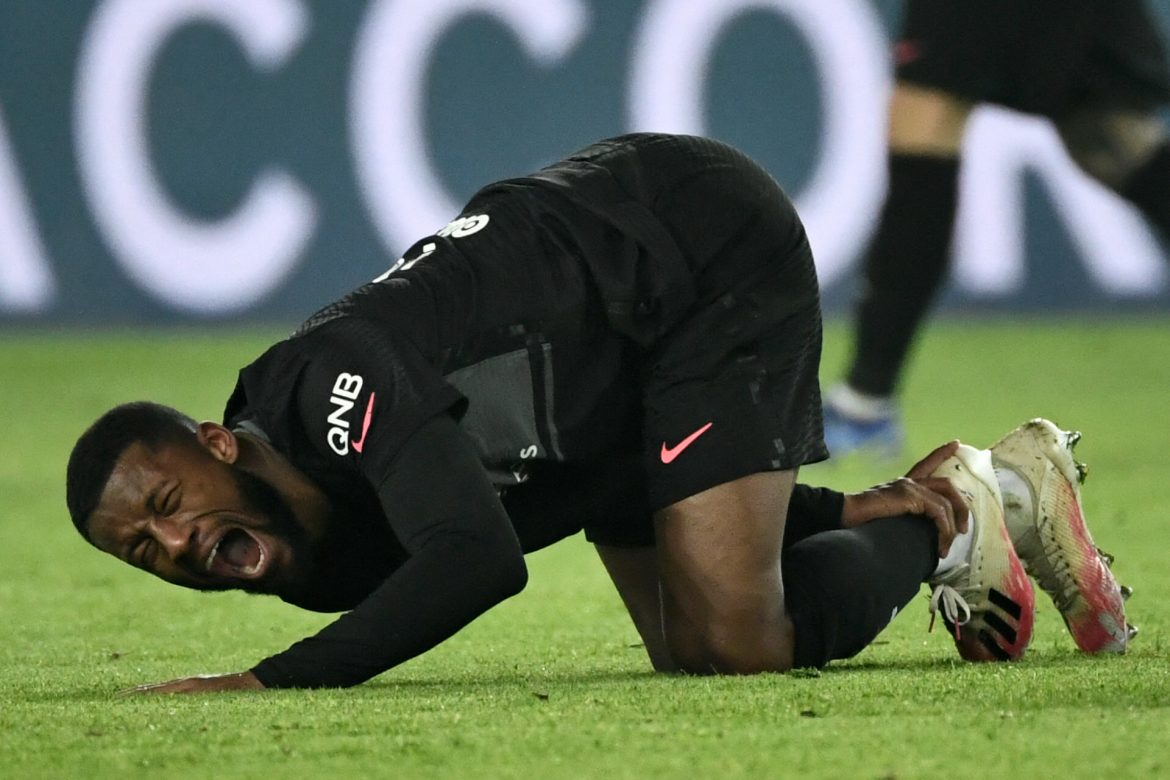 Sources close to Get Italian Football News reported last week that the Giallorossi were offered a chance to sign the Dutchman and since then, the talks have picked up between the two parties.

Alfredo Pedulla has now reported that the move is now edging closer and the move is the wish of Jose Mourinho himself. Roma, as things stand, do not want to pay over €50 percent of the player’s current wage, which stands at €9 million per season at PSG.

The French side are happy to let the player leave on a loan deal with the obligation to buy for Roma, who currently want the option to buy in the deal. While the deal hasn’t been finalised by any means, it is expected that both parties will come to an agreement because relations between them are excellent.