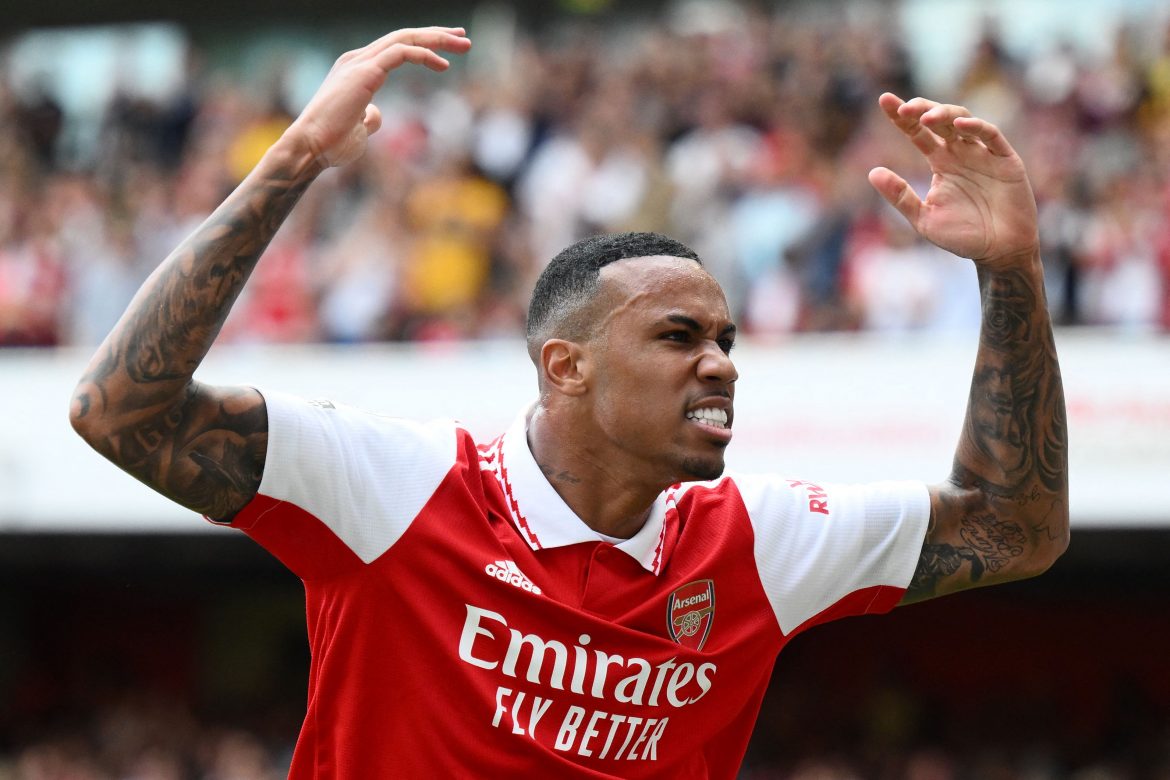 Juventus are active in the summer transfer market, hunting down potential transfer targets such as Pau Torres, Gabriel, and Alvaro Morata.

According to journalist Gianluca Di Marzio, Juventus have identified Villarreal’s Pau Torres and Arsenal’s Gabriel Magalhães as two of their top candidates to replace Matthijs di Ligt at the Italian club.

It is understood that Massimiliano Allegri wants to sign one between Gabriel and Torres to strengthen the left side of the team’s central-defensive region.

De Ligt has been heavily linked with a move away from Turin this summer, with clubs like Chelsea and Bayern Munich showing concrete interest in the Dutchman.

Juventus want to sell the former Ajax captain at a price of around €100 million, which remains the only major hurdle between the interested party and the selling club.

Besides looking for De Ligt’s replacement, Allegri has also asked the club to find him a deputy for Dušan Vlahović. Although Federico Chiesa nears his return from a lengthy spell of absence, it is suggested that the manager would like to get Morata back on his side, owing to the Spaniard’s proficiency down the wing.

Morata has returned to Atletico Madrid after staying at Juventus for the last two years. The striker has also signed an extension with the Spanish club until 2024. Should Atleti approve a loan, there remains a possibility of Moarata re-joining Juventus this summer.