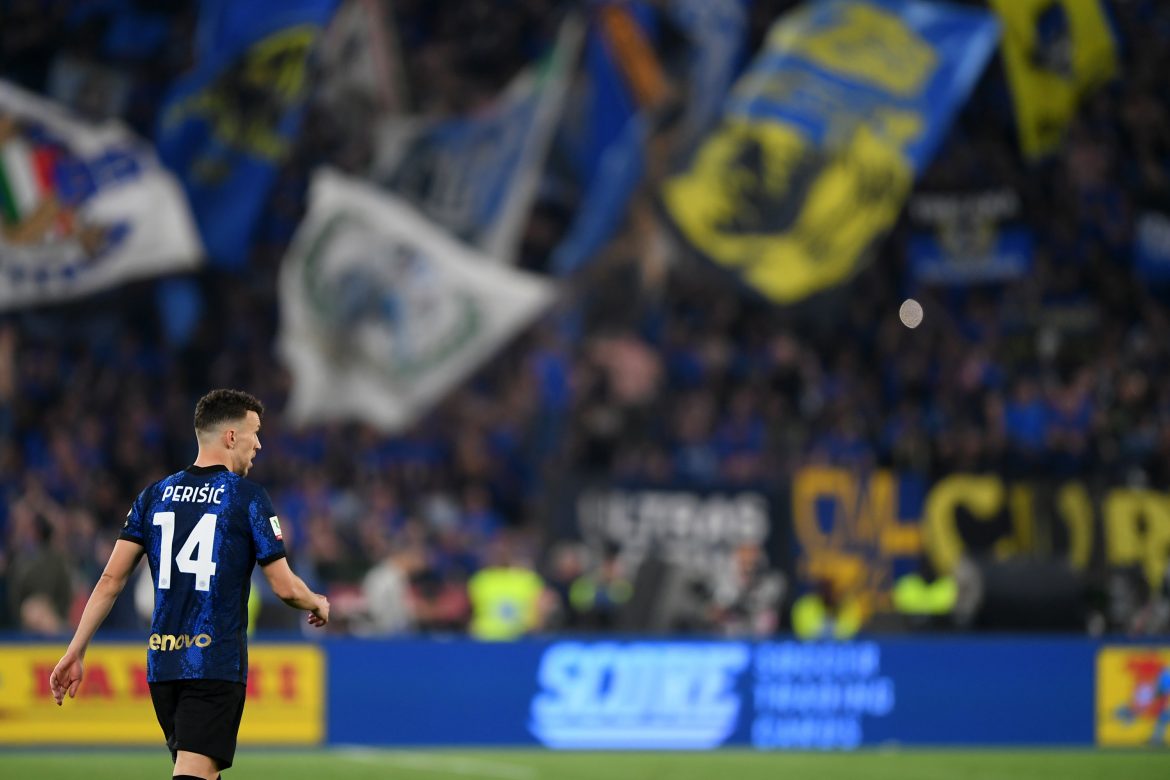 Inter wing-back Ivan Perisic is already in London to undergo his medical ahead of a Tottenham move.

Sky Italia have reported today that Perisic will have his medical with Spurs this afternoon and he is in London now. His current deal with Inter was expiring at the end of June and he leaves Inter on a free transfer.

He will sign a contract at Spurs after the medical and the deal will last till the summer of 2024. He will earn €6 million a season at the London-based club, who will play in the Champions League next season. Apart from the economics of the deal, Perisic was really attracted by the idea of playing in the Premier League. It is a place where he always wanted to test himself.

The Croatian has always had the intention of playing in England and Antonio Conte wanted Spurs to sign him at Tottenham. Chelsea were previously linked with a move for the player.