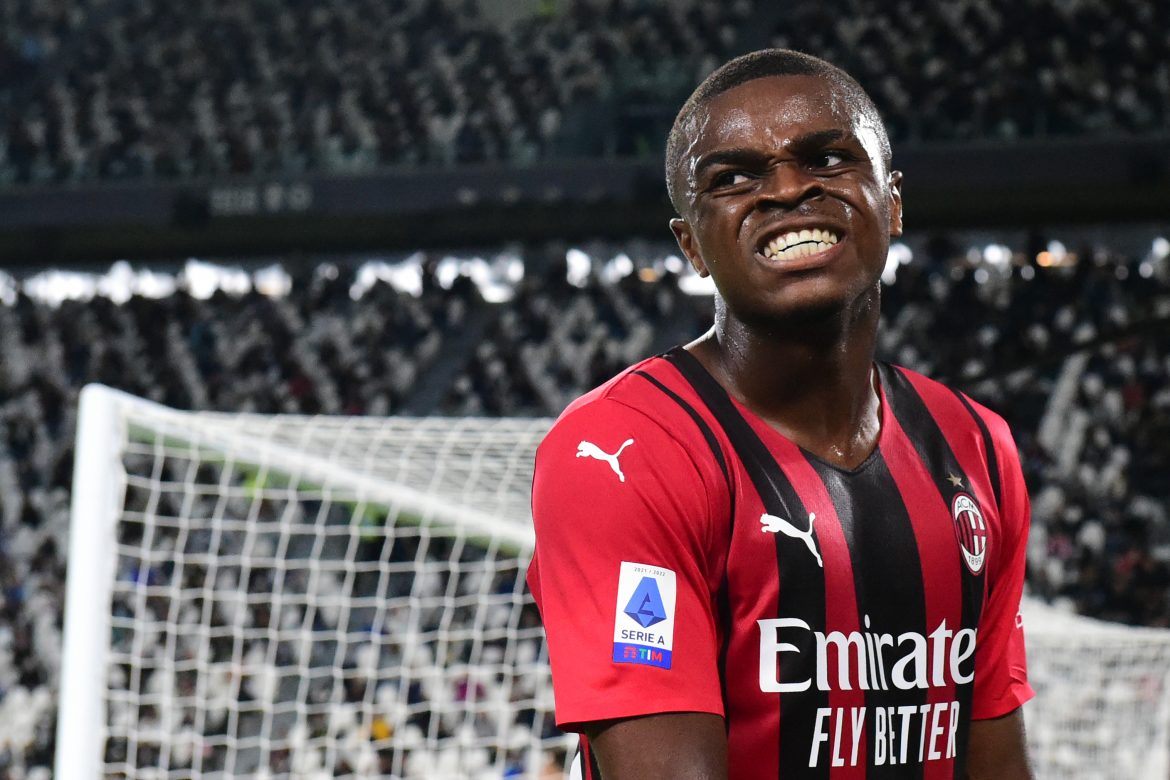 Pierre Kalulu could be the next to pen a contract renewal at Milan, with Rade Krunic and Sandro Tonali extending their terms with the Scudetto holders.

La Gazzetta dello Sport (via Milannews.it) report that Milan are hoping to reach an agreement over the signing of a contract renewal soon with the entourage of Pierre Kalulu. It is understood that Milan continue to hold dialogues with the concerned party, and it is reportedly going well.

Milan have not struck a deal yet but are hopeful of closing the negotiations soon. As reported previously, Tonali is also set to sign a renewal until June 2027, while Krunic has already renewed his contract with the Rossoneri until June 2025.

Kalulu, currently bound to a contract at Milan until June 2025, played a huge role in leading the club to their 19th Serie A title last season. This term, the 22-year-old Frenchman, having built a well-oiled partnership with Fikayo Tomori at the heart of Stefano Pioli’s defence, has already made six appearances for Milan across all competitions thus far.