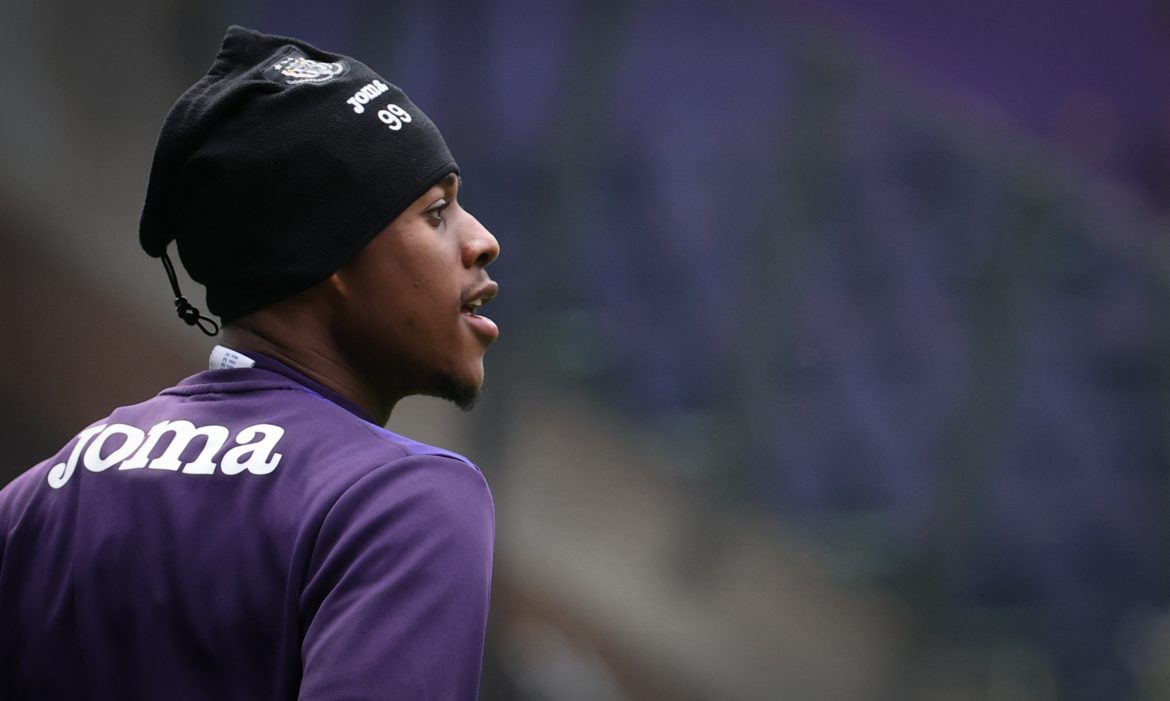 Fiorentina are willing to lighten their squad before the ongoing summer transfer window comes to a close. Consequently, Christian Kouamé could leave the club.

According to Italian transfer market expert Gianluca Di Marzio, Fiorentina’s Christian Kouamé is currently being targeted by two clubs, with one of them being Premier League’s Brighton & Hove Albion and the other interested party being Bundesliga’s FC Augsburg.

The report understands that La Viola management is now focusing on the outgoings as the club looks to settle Kouamé’s future soon.

The 24-year-old joined Fiorentina from Genoa on an initial loan deal in 2020 which was made permanent later by the Italian club after seeing the promise in the player.

Last season, he was sent on a loan to Belgian top-tier club Anderlecht, where he made 36 appearances, racking up 13 goals and ten assists during the season-long loan spell. This summer, he has returned to Florence, but the club doesn’t see him as a first-team player and wants to get rid of his wages as soon as this summer transfer window. Thus, a summer transfer seems imminent for the centre-forward.