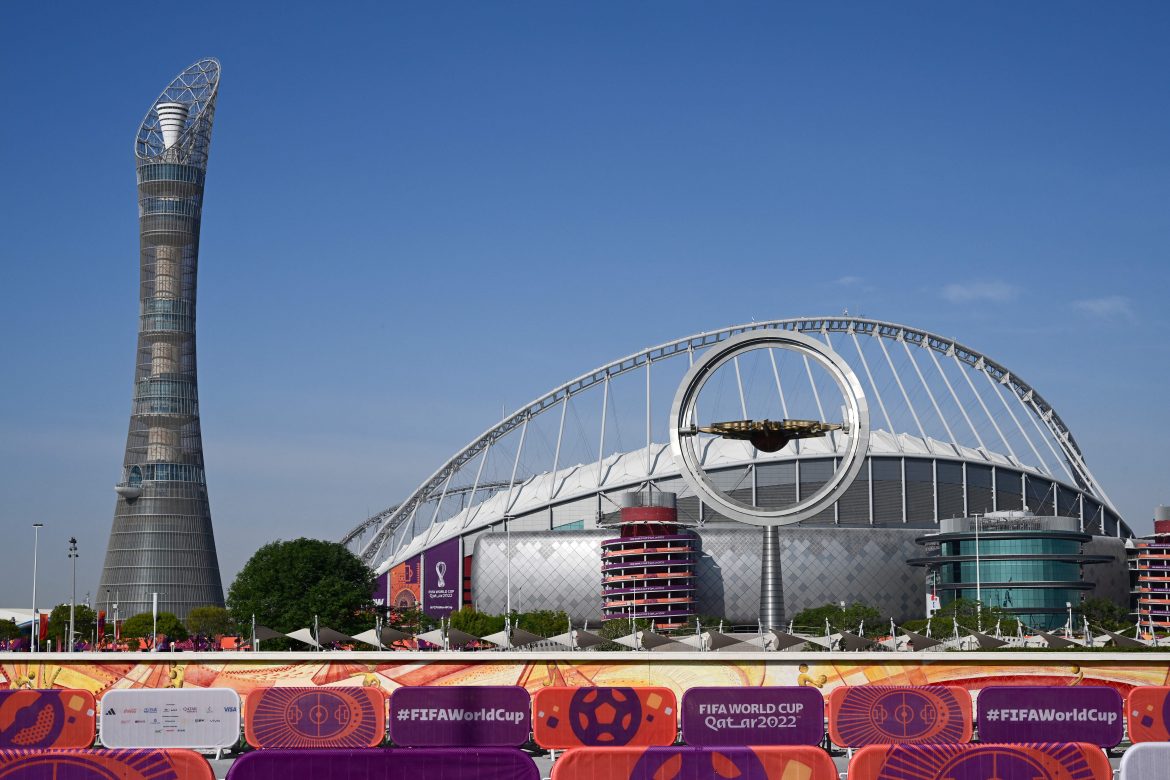 As reported by the New York Times, World Cup organisers in Qatar have banned the sale of beer at stadia for the tournament scheduled to get underway on Sunday afternoon, giving FIFA just 48 hours’ notice.

Initially, Qatar authorities had decided to allow the sale of beer outside grounds, despite alcohol being tightly controlled in the country. Last week, however, the New York Times reported that those beer stands provided by long-time FIFA sponsor Budweiser, were being hurriedly moved away to a more discreet location outside grounds at the request of the Qatari royal family.

Now, however, Qatari organisers are in the process of completely rolling back their plans to allow beer sales around grounds, having already banned alcohol inside, aside from in premier boxes and for FIFA delegates. The outlet points out, this is likely in breach of FIFA’s $75m sponsorship agreement with Budweiser, who pay the sum per tournament to be the World Cup’s beer provider.

FIFA’s main alcohol sponsor, however, will still be allowed to sell beer at the FIFA Fan Fest in Doha and some other fan zones.