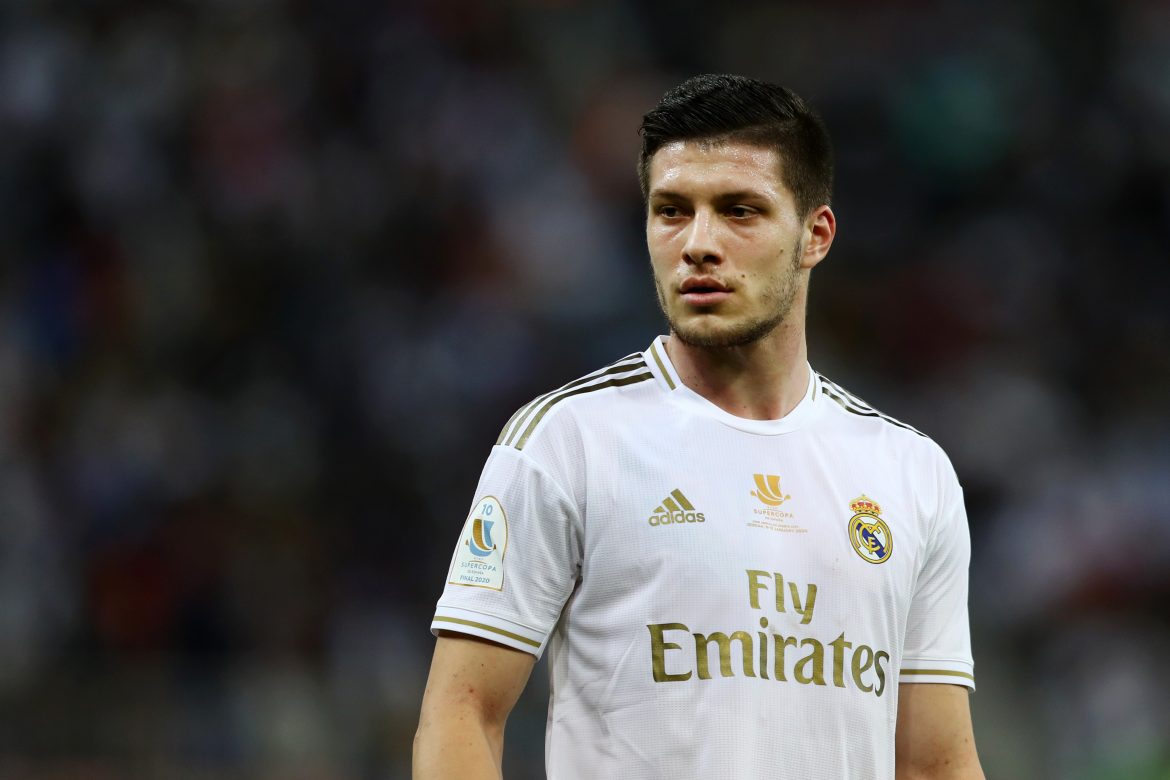 Luka Jovic prefers a move away from Real Madrid this summer, with Fiorentina emerging as a suitable destination for the former Frankfurt striker.

According to FirenzeViola.it, Real Madrid are pushing for the inclusion of an obligation worth around €25 million in a loan deal for Luka Jovic. The Serbian has already given his consent to join La Viola, and Real Madrid have also allowed the striker to leave the club this summer.

But the UEFA Champions League winners had previously agreed to a dry loan with Fiorentina for the marksman. Now, as it appears, they want to get rid of the Serb on a permanent basis this summer as they have decided to include an obligation to buy in a potential loan deal.

Los Blancos want the €25 million to be paid in multiple instalments, potentially amortising the total valuation with the spread of the transfer fee over numerous years.

Madrid want the obligation clause to be included in the deal so that they could ensure a small capital gain on the €60 million investment that the Spanish club made in 2019 while securing the services of the 24-year-old.

A multi-year contract could also help Fiorentina exploit the Growth Decree on the forward’s salary. Fiorentina have not accepted the offer, but the general feeling among the parties suggests that Jovic’s arrival in Florence is imminent. Both clubs continue to work on finding an agreement, with Real Madrid trying to convince La Viola to accept the obligation clause.