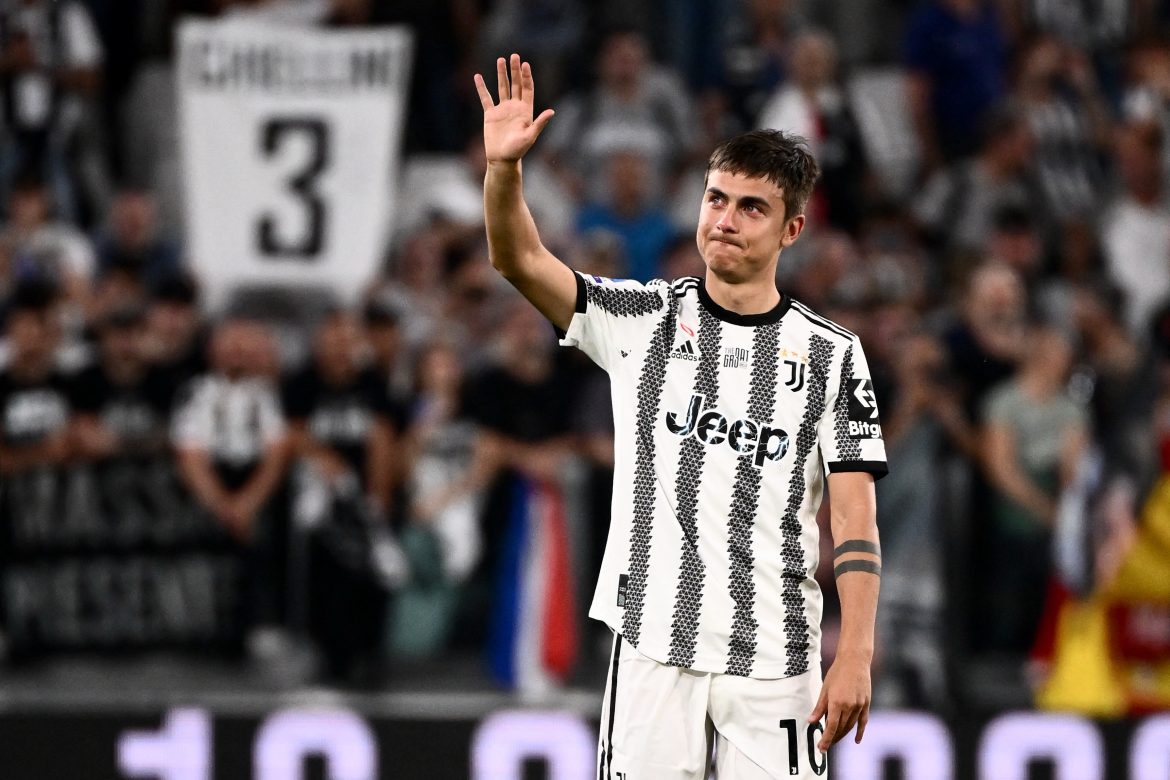 Monza continue to show their ambition in the transfer market. Their list of potential targets includes proven stars like Paulo Dybala and Mauro Icardi.

According to journalist Gianluca Di Marzio, Monza are in talks to sign some big names this summer. They are reportedly involved in negotiations with Barcelona for Oscar Mingueza. The “La Masia” prospect is willing to part ways with Barca in the ongoing summer transfer window.

Sassuolo’s Kaan Ayhan interests Adriano Gallian, who has already exchanged words with the Neroverdi CEO Giovanni Carnevali over the matter.

Monza CEO Galliani has also made contact with Icardi’s representative Wanda Nara to discuss a potential move for the striker. Monza want to sign the former Inter superstar from Paris Saint-Germain this summer, and Icardi’s entourage is also pushing the player to leave the French capital.

However, Di Marzio claims that there is no genuine negotiation between Monza and Paris Saint Germain over a potential deal for the forward as of yet. In addition to that, the newbies of Serie A are also considering an “impossible” dream of landing Paulo Dybala.

Galliani had a meeting with Dybala’s agent on Friday. Signing Icardi and Dybala in one transfer window could be difficult, but Monza are seemingly ready to face the hurdles. The Biancorossi kickstart their maiden Serie A campaign with a home fixture against Torino next month.