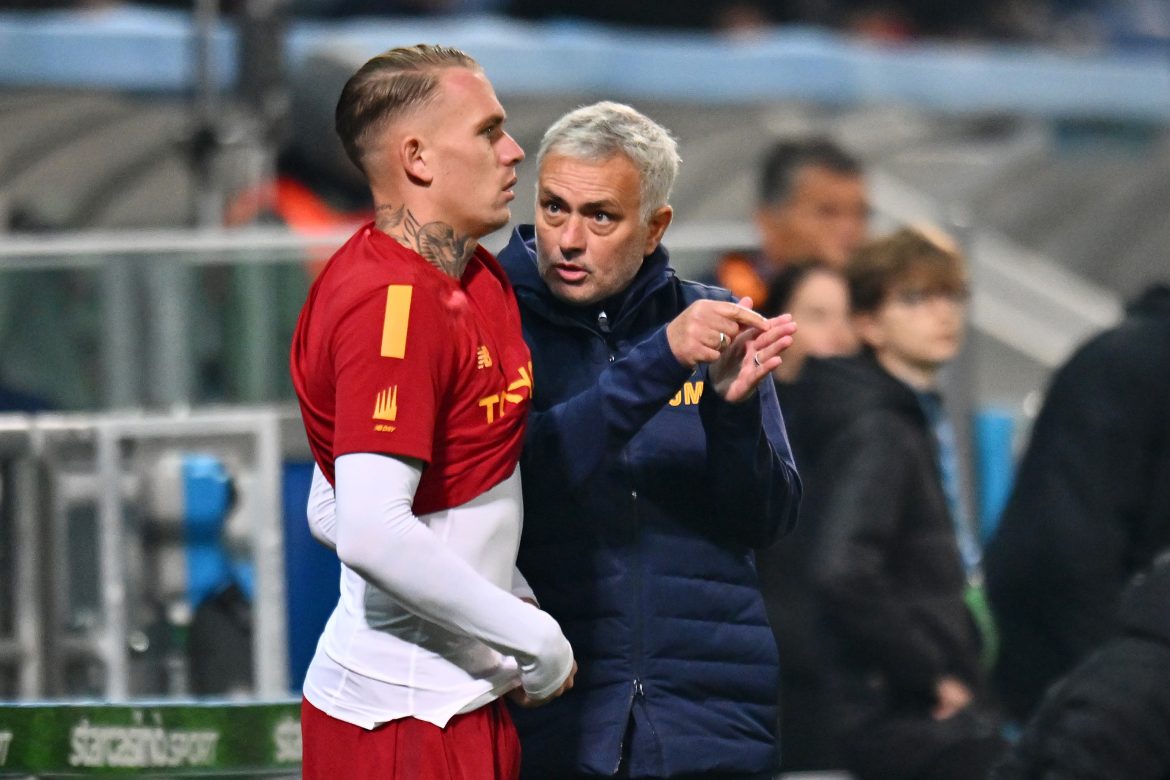 Roma right-back Rick Karsdorp is the ‘unprofessional’ player that Jose Mourinho had criticised following the Giallorossi’s draw against Sassuolo.

Mourinho had spoken about the fact that a player’s bad attitude during Roma’s draw against the Neroverdi had cost them the game, even thought the attitudes of 15 other players was a big positive. Mourinho refused to name the player when asked by reporters.

Sky Italia and Corriere della Sera have reported that the player in question is Karsdorp, with the newspaper stating that he was the player who was at fault for Sassuolo’s equaliser and Mourinho had recently spoken publicly about the Dutchman’s issues during training sessions. Against Lazio, Karsdorp was substituted in the second half and he had left for the dressingg room immediately.

He has behaved in a way that Mourinho doesn’t appreciate, with Sky Italia stating that it is not known what the future has in store for the Dutchman, whose relationship with the manager has broken down.