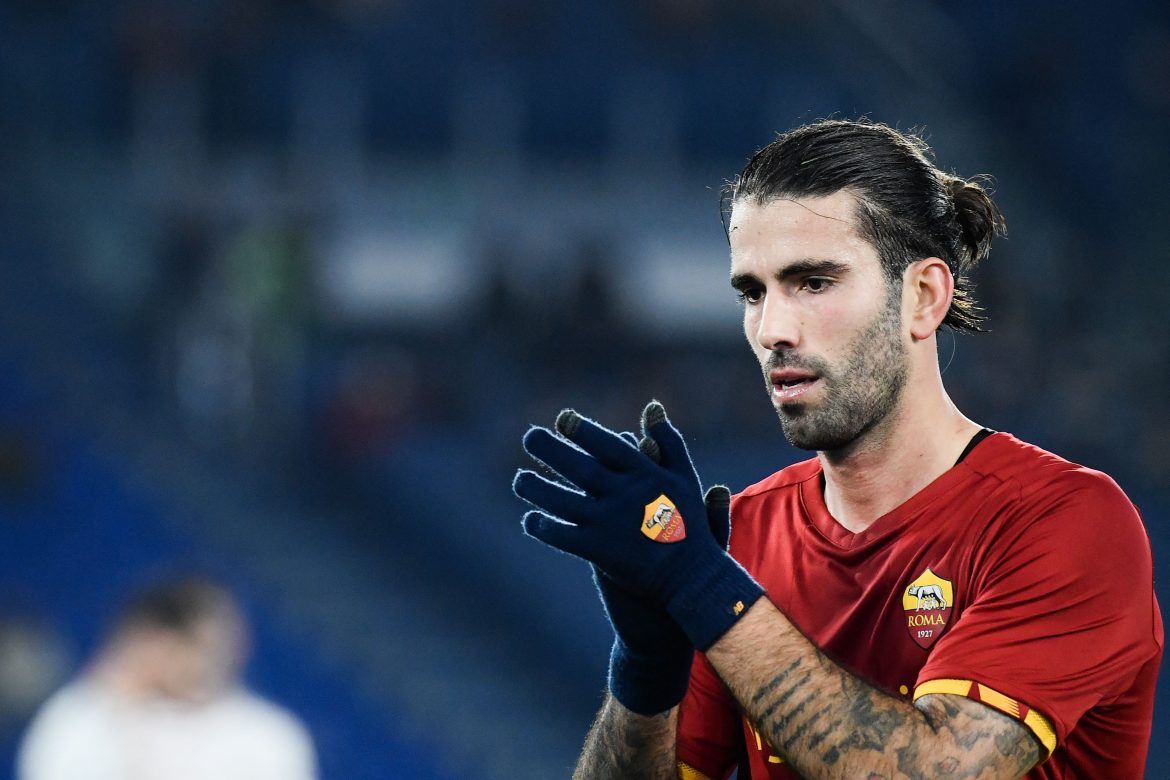 Sergio Oliveira is now evaluating options in the market after it was confirmed earlier this summer that Roma would not sign him on a permanent deal.

Citing reports from Portugal,  Gianluca Di Marzio claims that Sergio Oliveira is nearing a move to Galatasaray. It is understood that both Sergio Oliveira and the Turkish club recently held talks over a potential summer transfer.

Galatasaray are undergoing a major overhaul after finishing 13th in the points table last season. Oliveira is thus seen as a significant coup for the club.

The player joined Roma on a six-month loan with an option to buy last January. But having failed to impress Jose Mourinho with his inconsistent performances, Roma decided against spending €13 million on a permanent move for the midfielder.

Consequently, he returned to Porto after leading the Giallorossi to their first European accolade in the form of the UEFA Europa Conference League.

The 30-year-old is not interested in staying at Porto for another season as the entourage of the player is reportedly close to reaching an agreement with Galatasaray.