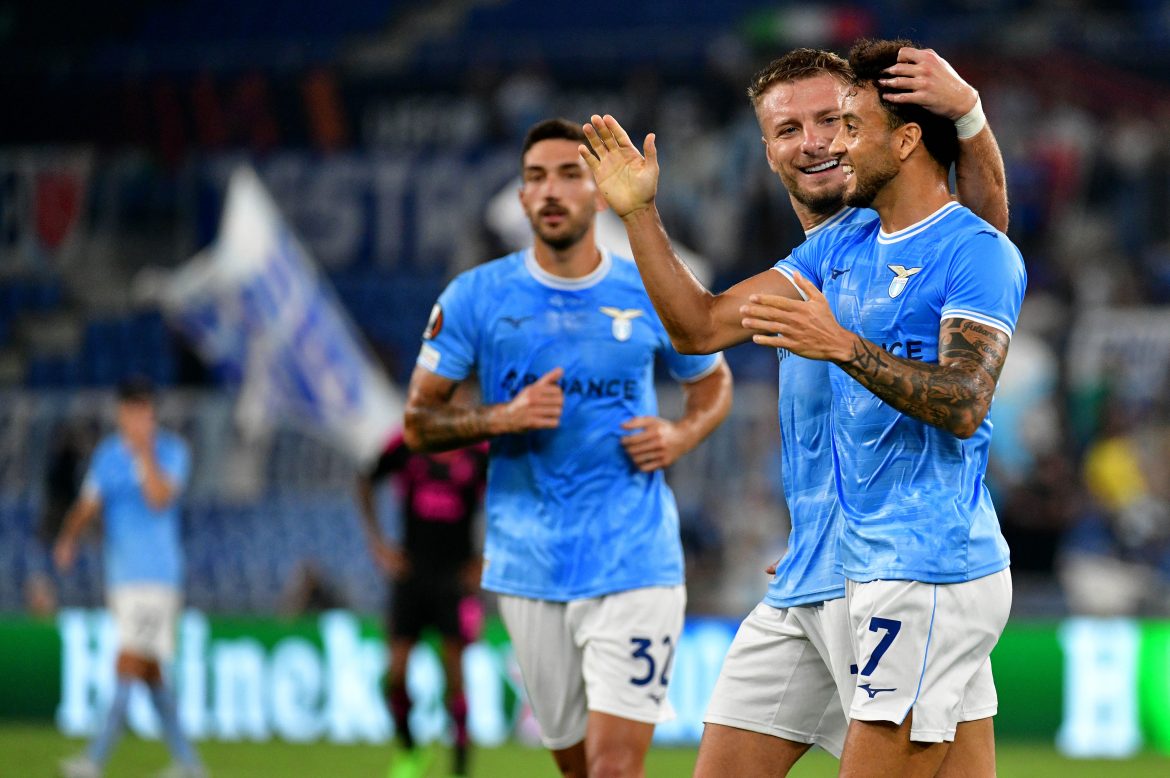 In an attempt to replicate their Europa League form in Serie A, Lazio lock horns with Hellas Verona, who have endured a topsy-turvy start to the league this season.

A magnificent outing against Feyenoord in the midweek saw Maurizio Sarri’s men galloping to a 4-2 triumph against the Dutch opponents. The football, displayed by the Lazio players, was extremely pleasing to watch and effective as well. Now, they need to do this again against a much familiar side in Verona this weekend.

Despite undergoing a poor spell, Verona could well touch Lazio’s tally of eight points with a victory on Sunday. The Biancocelesti are currently six points adrift of the table toppers. However, anything else other than a win could deteriorate the situation further for both sides.

Over the last three meetings between the two sides, Biancocelesti have won once as the last encounter between these two ended in a 3-3 stalemate.

Having received a marching order for dissent against Napoli, Danilo Cataldi will serve his suspension against Verona. Maurizio Sarri will also be missing the services of Pedro down the wing. The forward is reportedly nursing his ankle Injury.

Verona star Davide Faraoniis running against the time to prove himself fit for the game against Lazio. Gabriele Cioffi’s team could feature a backline including Isak Hien, Koray Gunter, and Diego Coppola.

On paper, Lazio will be going into this game as the favourites, but the results in the past suggest that Verona will be visiting the capital not only for the sake of playing but to turn a few heads.