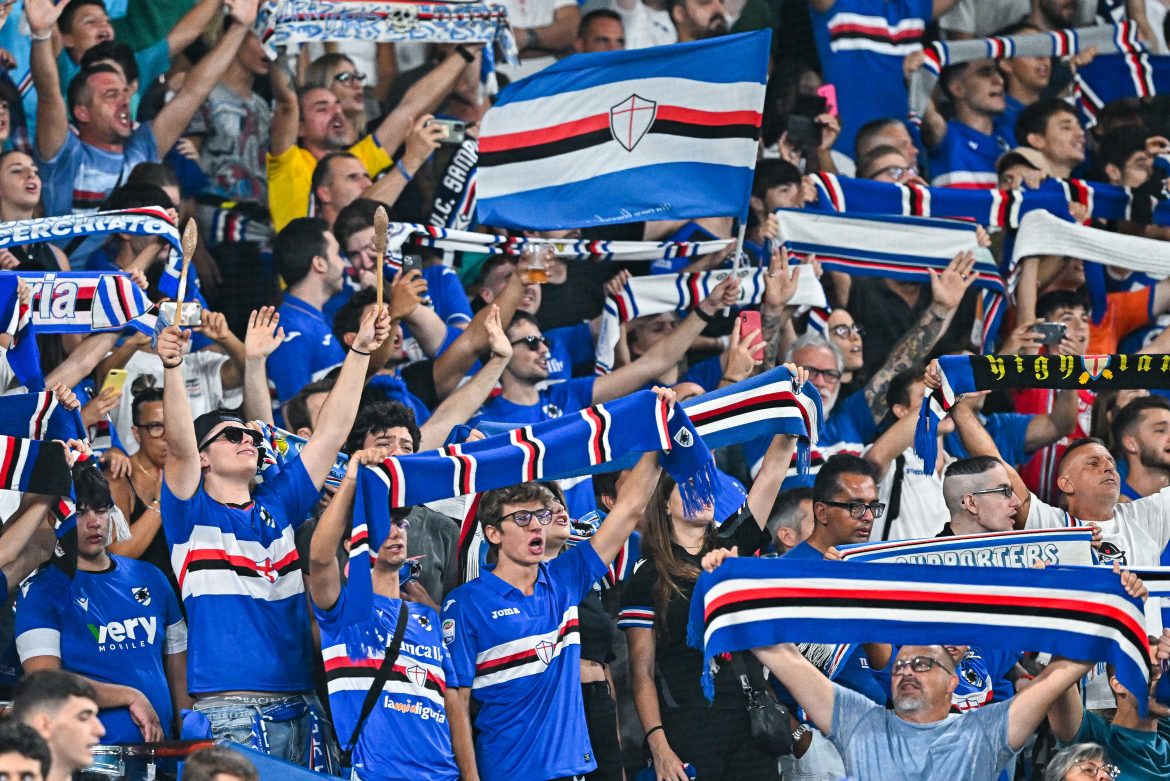 Sheikh al-Thani’s interest in buying Sampdoria has hit a stalemate as the Serie A club is unlikely to be sold without proper documentation.

According to what is reported by La Gazzetta dello Sport, the sheikh from the Al Thani family was keen on acquiring a substantial stake in the Italian club, with his letter—delivered to the press agencies—denoting how he fell in love with the history of Genoa and Sampdoria.

But buying Samp doesn’t only mean shelling out €40 million on the platter but also requires a well-structured corporate debt, including an agreement over the financial guarantees.

The interested party will reportedly need to showcase “subjects of high standing” and “proven honorability”. However, as things stand, the Qatari interest doesn’t satisfy the requirements of a potential purchase.

Meanwhile, if the sheikh of Qatar and his Italian associates want to move forward with their plan to buy the club, they will have to present the required documents that follow the norms of a structured acquisition of a footballing organisation in Italy. From a financial point of view, they might be ready to take over Samp, but their recent attempts have not brought the club any closer to getting sold.