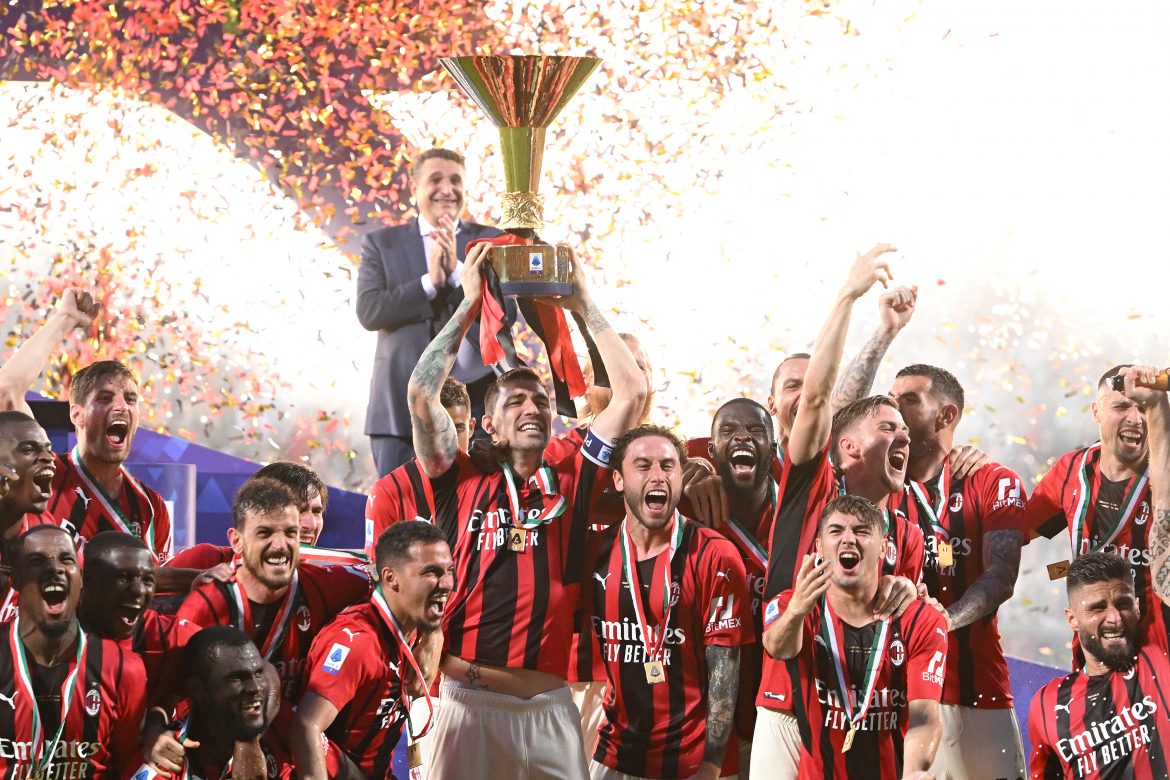 Serie A giants Juventus and Milan are expected to pay a fine in the case surrounding Financial Fair Play.

La Repubblica have provided updates about the FFP breaches involving Italian sides and claim that the Bianconeri are expected to get away with a mild fine of about €3 million. The same is true for Milan, who would have to pay about €2 million in fine.

The situation involving Inter and Roma is different, as they are still negotiating with UEFA – as are French sides Marseille and Monaco. A settlement between them will be concluded in the next ten days, with market restrictions expected on the Giallorossi and the Nerazzurri. There is expectation of some minor fine as well.

Roma and Inter’s signings will be closely watched by UEFA over the next year and it is already said to be underway.

Paris Saint-Germain are expected to be hit hardest by the sanctions, with the Parisiens expected to pay €10 million as a fine to UEFA, who have been slightly lenient with their fines and restrictions.