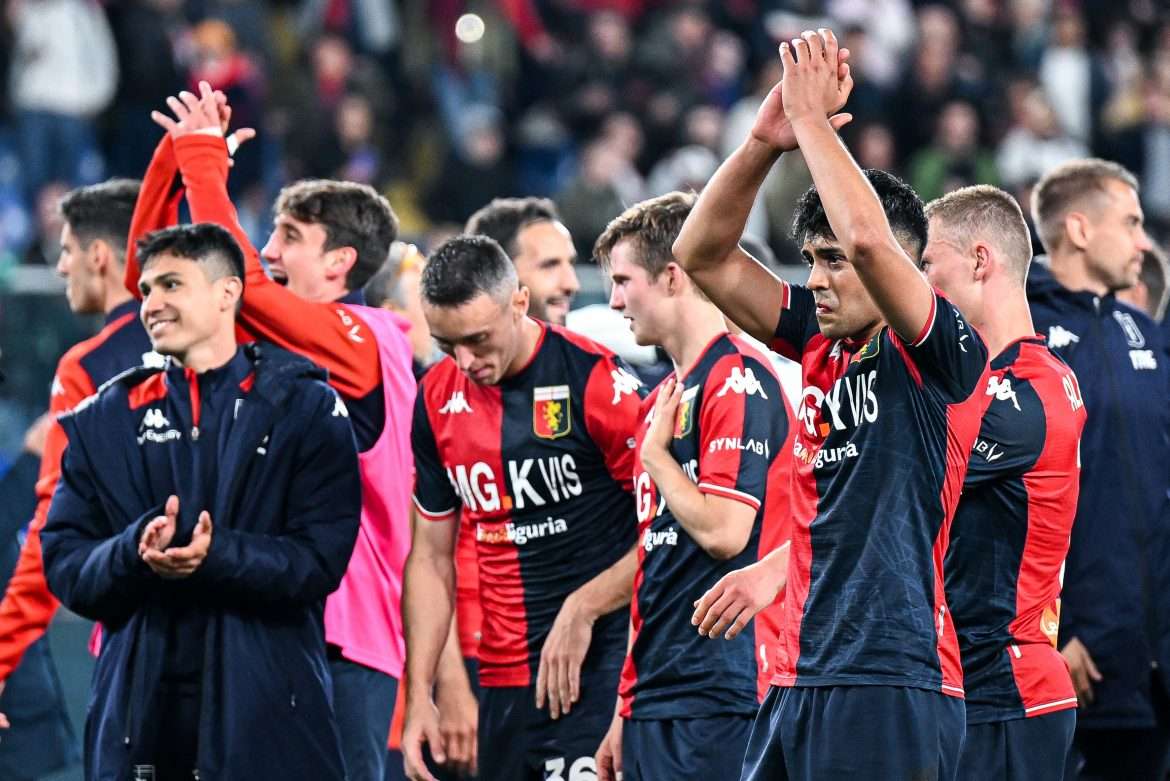 Juventus surrendered to a narrow defeat to Genoa as the relegation-dwellers were handed a massive boost in their battle for the top-flight survival.

Genoa hosted Juventus in an early Friday evening Serie A kick-off, with Massimiliano Allegri preparing his side for the Bianconeri’s Coppa Italia final against Inter on Wednesday evening. A win for the Old Lady could have led them to overtake Napoli and seize the third position on the points table for the time being.

In the first half, Juventus looked unsettled in front of the goal, with Moise Kean throwing away a few chances to open the scoreline for the visitors. Arthur lost possession several times and looked sloppy with his passing as well. Paulo Dybala was involved in producing a significant number of misplaced passes in the first half as it ended in a 0-0 scoreline.

The second half began with a bang, with Dybala making amends for his dry first forty-five minutes of the game by scoring an absolute belter with his weaker right foot. Kean was the assist-provider for the goal. When it looked as if Juventus would be able to get the 1-0 scoreline over the line, Albert Guðmundsson, a second-half substitute for Genoa, scored the equaliser.

Mattia De Sciglio’s foul on Kelvin Yeboah was deemed a penalty, with Domenico Criscito giving the home side a 2-1 victory with a goal in the dying minutes of the match.

Here are the player ratings from Juventus’ defeat to Genoa, who are now one point away from safety.