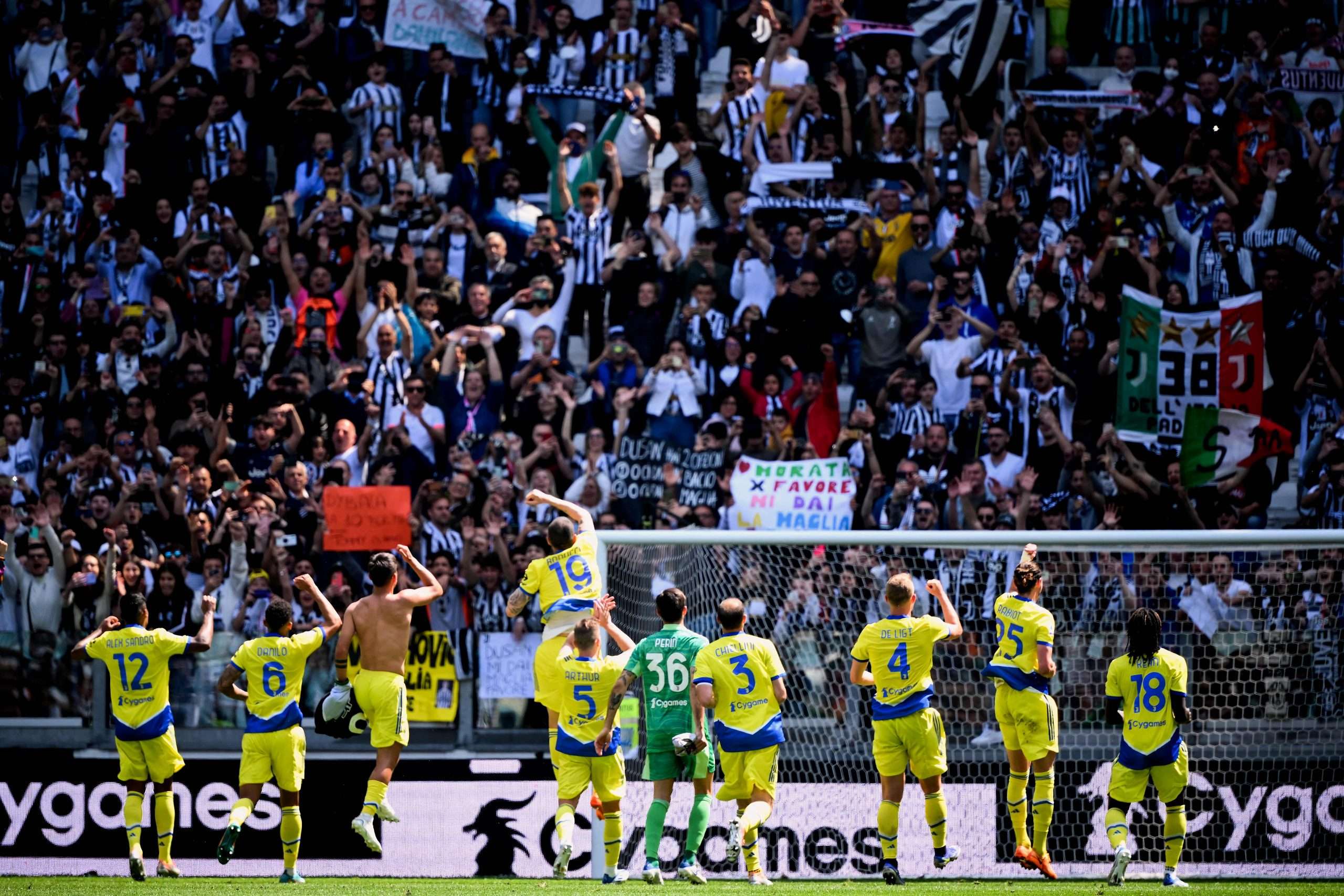 Juventus made a narrow escape against Venezia, with a brace from birthday boy Leonardo Bonucci saving the day for the Old Lady.

The 18-year-old Fabio Miretti made his first Serie A start in the Bianconeri colours on Sunday and went on play an impressive game. And that’s why he deserves an extra mention. Compared to him, Denis Zakaria was poor in the midfield. Though, one doesn’t need everything to go well for Juve when it is Bonucci doing both defending and attacking.

The Italian international’s header from the close range provided the Old Lady with an early lead, which was good enough to see the Bianconeri end the first half with a 1-0 scoreline. Mattia Aramu’s left-footed shot from outside the box beat Wojciech Szczęsny and produced the equaliser.

Bonucci took the matter into his hands, with his thumping header putting the ball into the nets for the second time in the afternoon. Despite winning the game, Juventus should not be satisfied with the performance. They seemed disjointed against a team lacking that cutting-edge in the offensive department.