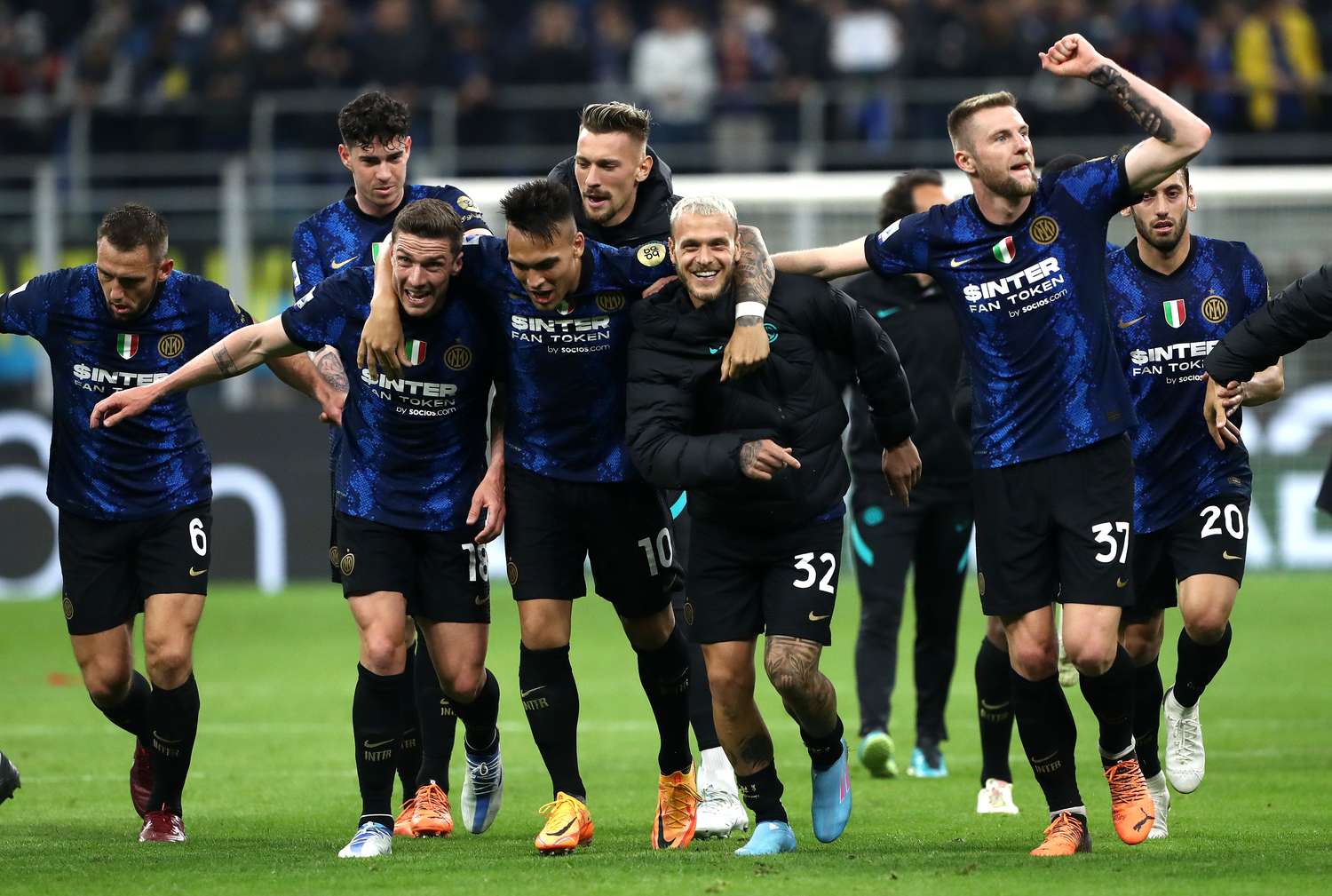 Inter will visit Bologna on Wednesday to settle scores on the points table.

The number of matches will seize equality after Inter’s clash against Bologna tonight, with the reigning champions of Italy ready to complete their yet-to-be-played matchday 20 fixture.

As for Inter, it is a significant affair. Having played some eye-catching brand of football of late, Simone Inzaghi’s men are on a five-match winning streak in all competitions. They have secured victories against Roma and Milan on the trot. Considering their fine form, one could ignore the threat that Bologna pose. But it is the pressure of mentality that often weakens a team, especially in a highly competitive title chase.

Bologna have lost only one game in their last five Serie A fixtures, making a good case for themselves ahead of the Inter encounter. Safe for the season in the points, the club from the Emilia-Romagna region will look forward to achieving a better position in the league. Although they are not in the running for the elusive European spots, a finish inside the top ten would not be considered a poor end to their 2021/22 campaign.

The recent form (in the last five Serie A fixtures)

Having served a suspension over the weekend, Bologna defender Gary Medel will available to face his former employers. Medel got an initial two-match ban after receiving a red card for arguing with the referee in the game against Juventus earlier this month. However, following an appeal, the ban has been reduced to one game, making the Chilean available for the Inter clash.

As for Inter, Robin Gosens remains a doubt, while Arturo Vidal is expected to be back on the bench on Wednesday. Nonetheless, Inzaghi has a healthy squad at his disposal.

Inter are superior to Bologna on paper, but so were Juventus a couple of weeks ago. But if Bologna had not been down to nine men, Juventus would not have even salvaged a single point back then. Yet, Inter seem too intimidating at the moment.

Inter boss Inzaghi on Radu’s error v Bologna: “When a keeper makes a mistake, everything is highlighted.”