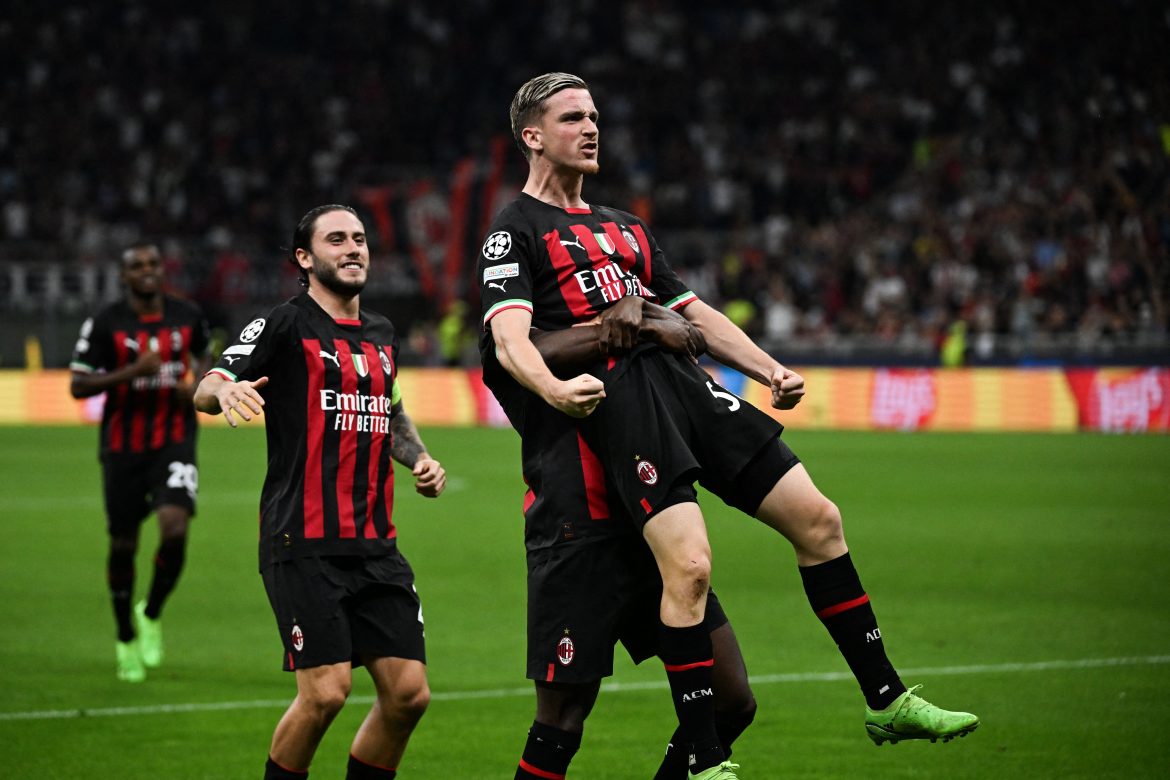 Endeavouring to get back to the winning way after the 2-1 defeat to Napoli in the previous gameweek, Milan make the trip to Empoli for a Serie A encounter on Saturday.

Empoli have already registered themself as one of the three teams to salvage four draws this season in the top flight of Italian football. Thanks to those disheartening—yet not completely fatal—results, they stand 14th on the points table, while Milan—with an aspiration to lift their 20th Scudetto this term—stay fifth with 14 points from seven games.

Ardian Ismajli remains sidelined with an injury for the home side. Ahead of Saturday’s fixture, the report understands that Paolo Zanetti will stick to the 4-3-1-2 formation that earned them an important, albeit narrow, victory over Bologna in the previous matchday.

Over the last couple of weeks, Milan have been hit severely by injuries, with Mike Maignan and Theo Hernández getting ruled out of the French national team with their respective injury issues. While this could be a shot at redemption for Ciprian Tătăruşanu with the gloves, Fodé Ballo-Touré should replace Theo at the left-back position. Other than that, Junior Messias, Zlatan Ibrahimović, Divock Origi, and Alessandro Florenzi are keeping the treatment table occupied.

Milan are missing some key members in their defensive department. And it should only benefit the home side. Nevertheless, the core of that attack for Stefano Pioli’s side remains intact and should be enough to thump the side hailing from the region of Tuscany.