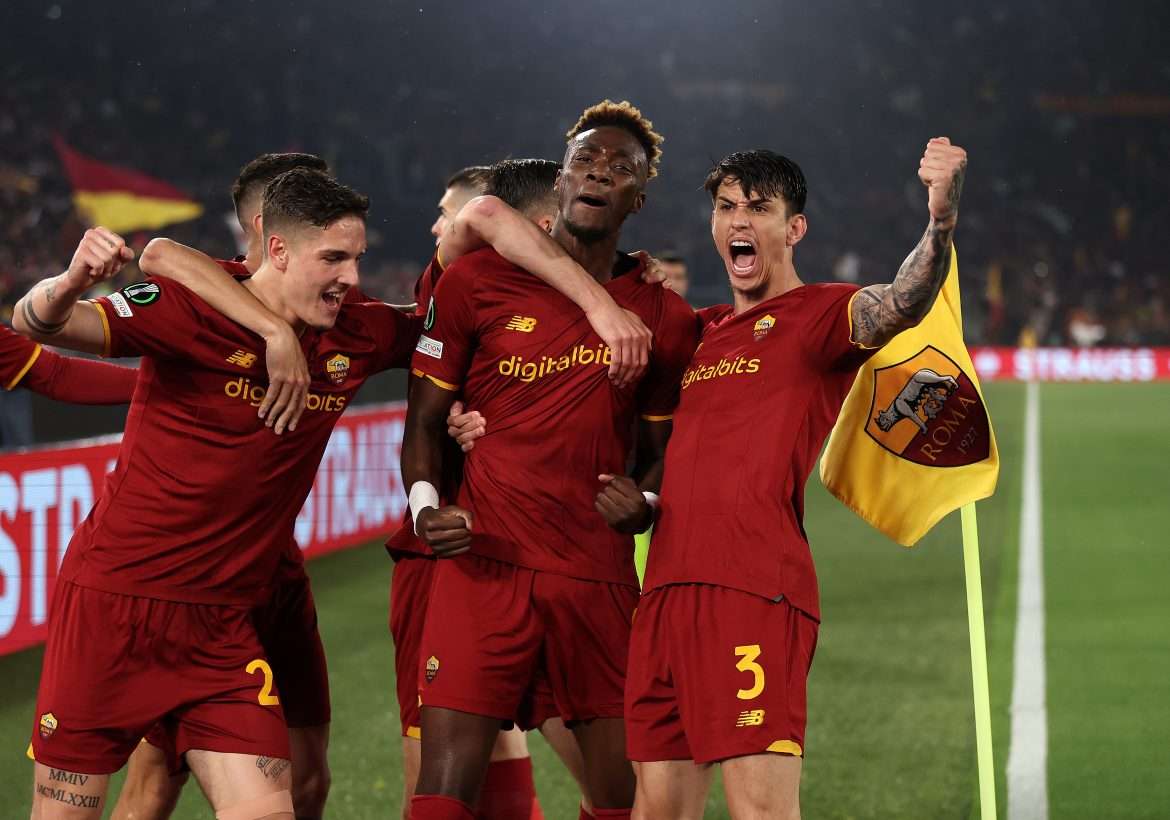 Fiorentina will look to make a comeback on the back of their recent setbacks as they host a high-flying Roma on a late Monday evening kick-off.

Going into the game, Roma will be brimming with confidence after their recent glory against Leicester City in the semi-final of the Europa Conference League.

With Jose Mourinho’s men dodging the challenges posed by the Premier League side in the penultimate stage of the respective competition, beating Fiorentina in a league affair next could be a wholesome moment for a team that has had a fair share of hardship throughout the 2021/22 season.

The game will shape the Fiorentina’s European future as well, with La Viola yet to confirm their place in Europe for the next season. Since getting beaten by Juventus in the return leg of the Coppa Italia semi-final, the side from Florence has not managed to win a game, with three defeats on the trot plaguing their possibility of a positive result against Roma.

Recent reports from Fiorentina have clarified that Riccardo Sottil has picked up a knock and will miss the game against Roma. He will join the likes of Álvaro Odriozola and Gaetano Castrovilli on the sidelines. Giacomo Bonaventura is expected to start the game in the midfield.

Roma’s only absentee for the game includes the name of Henrikh Mkhitaryan, who is currently nursing his hamstring injury. Sérgio Oliveira could retain his place in Mourinho’s starting line-up on Monday.

The Giallorossi have a better record in terms of results than La Viola in recent times. But Vincenzo Italiano has impactful players at his disposal. When the European hope is at stake, the spectators could look forward to spectating a jaw-dropping affair.