Serie A PREVIEW | Juventus vs Empoli 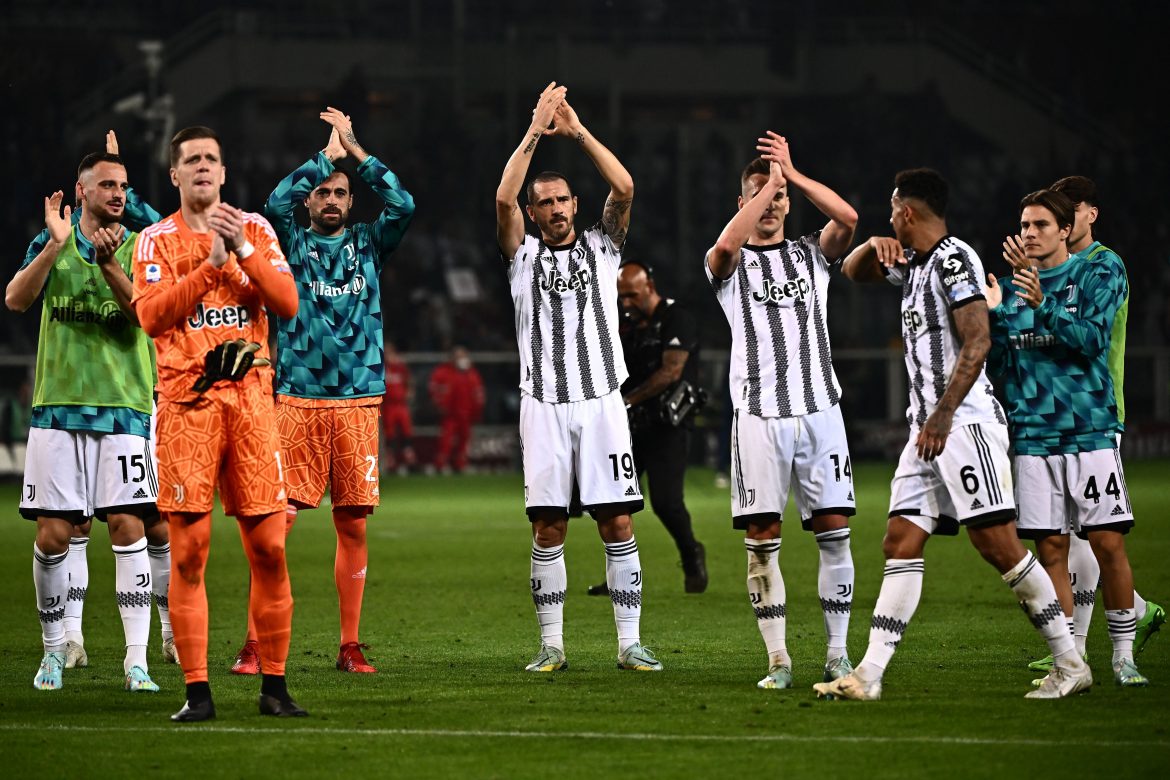 Boosted by their narrow yet profitable result in the Derby della Mole, Massimiliano Allegri’s Juventus host Empoli on Friday evening.

The 5-3-2 that earned the Bianconeri a hard-fought clean sheet against Ivan Jurić side in the previous matchday will undergo an alteration as reports in Italy understand that Allegri will return to his 4-4-2 formation.

Both Juve and Empoli have lost twice in their last five matches in all competitions. However, the onus of salvaging a result will be on the Bianconeri’s shoulders as they will play in front of their home crowd. Juventus currently stand 8th on the points table. And thus, a win against Empoli should take them closer to the top six. Meanwhile, Empoli, currently in the 10th position, are not far behind as well.

Results in the last five matches across all competitions:

As confirmed by Allegri in the pre-match press conference, Federico Chiesa and Paul Pogba have not recovered yet and will thus be missing the game against Empoli. Gleison Bremer sustained an injury in Derby della Mole last weekend and will take around a month to complete his recovery. Juve’s injury list includes Mattia De Sciglio, Ángel Di María, and Kaio Jorge. Arek Milik could get the nod over Moise Kean, who started the game against Torino.

Empoli have a few injury issues themselves, with coach Paolo Zanetti missing Lorenzo Tonelli, Ardian Ismajli, Jean-Daniel Akpa Akpro, and Alberto Grassi to their respective injuries. Martín Satriano should lead the line for the Tuscan side in the place of Sam Lammers.

Over the last three meetings between these two teams, Juventus have won twice and lost once to the team hailing from Tuscany. Juventus are still missing some of their best players, but the game against Empoli should be won if the Old Lady sees the challenge for the top four as a serious ambition.

Leonardo Bonucci set to sign a contract renewal at Juventus