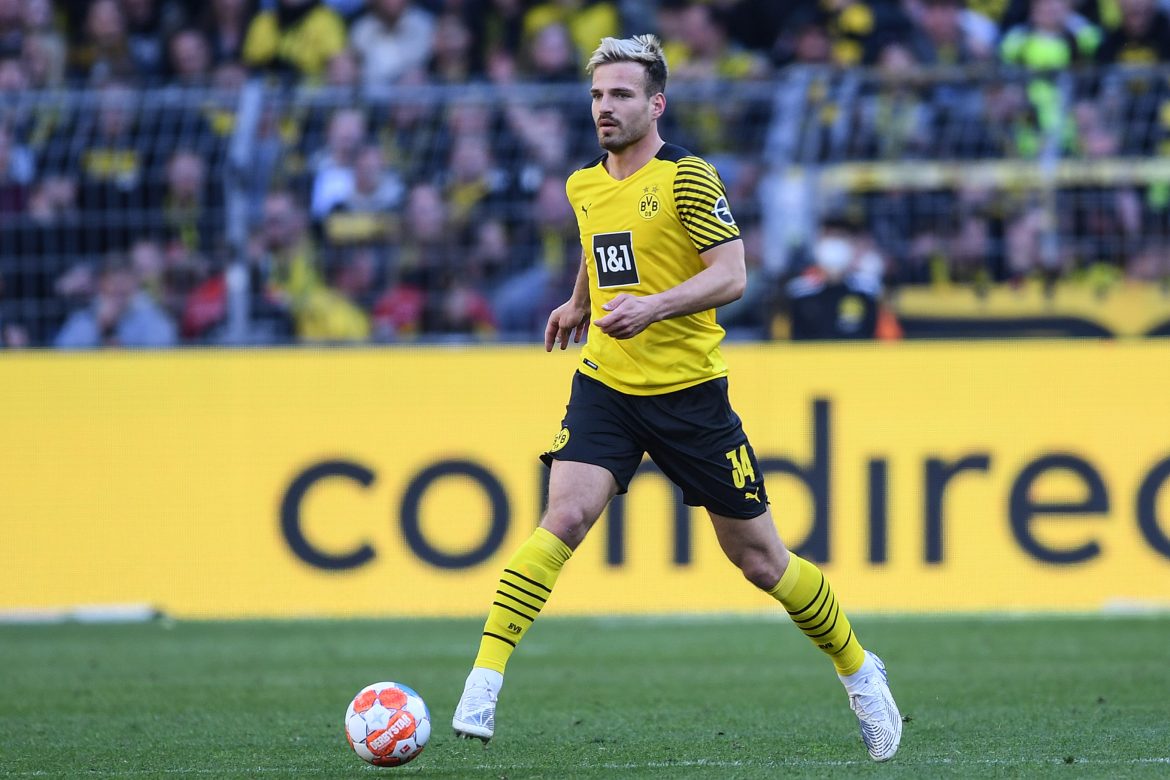 Lecce are now close to sealing a move for Wolfsburg defender Marin Pongracic.

The newly-promoted Serie A side Lecce are already close to signing Barcelona’s Samuel Umtiti on a loan deal but that isn’t the only deal they are close to sealing.

La Gazzetta dello Sport claim that Pongracic is also close to arriving from Wolfsburg and he could join in the next few days, as his loan spell with Borussia Dortmund has now ended. His relationship with Wolfsburg is said to have broken down completely now and he is definitely leaving the club this summer.

Pantaleo Corvino has been following the situation closely and he has snapped up the chance to sign the Croatian.

As for Umtiti, excellent relations with the Frenchman’s agent helped in thrashing out a deal. In fact, another one of Arturo Canales’ clients – Joan Gonzalez, has already made his debut for the club in the season.