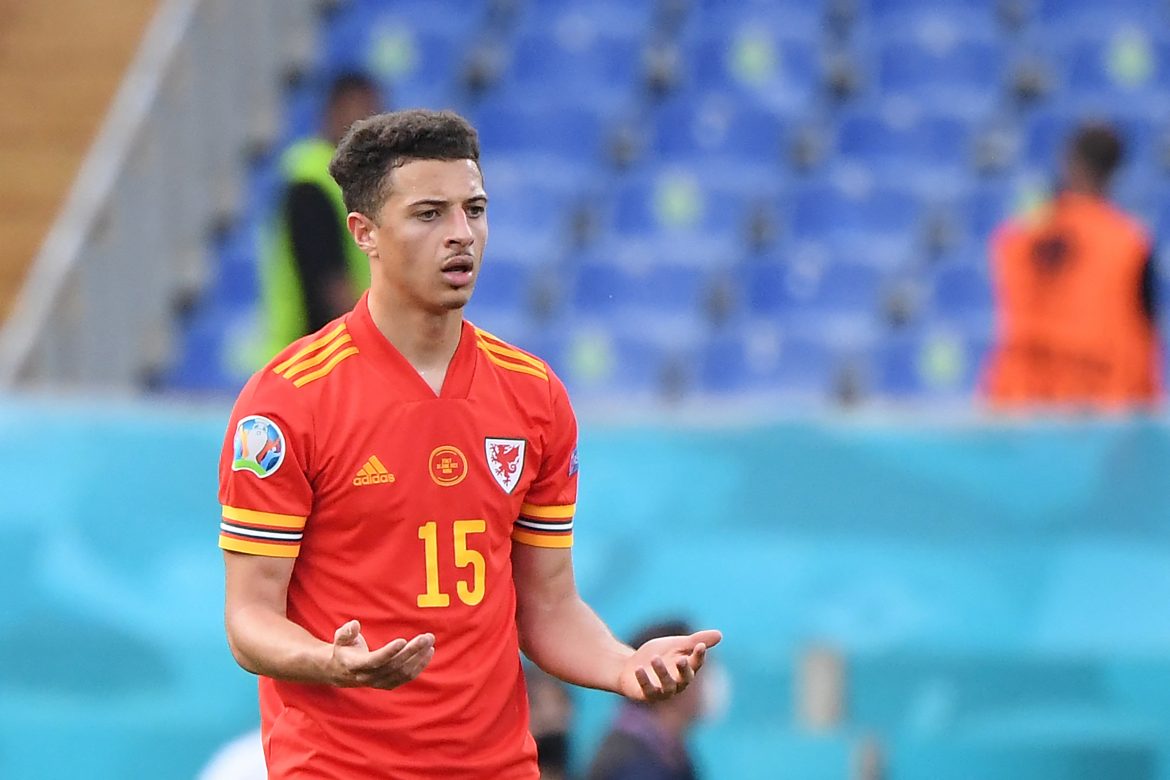 Serie A sides Cremonese and Empoli have talked to Chelsea over a move for Welshman Ethan Ampadu.

Gianluca di Marzio has reported that while Ampadu has returned to Chelsea following his loan spell at Venezia, there’s no shortage of Italian clubs looking at him this summer.

Spezia have shown concrete interest in the player recently but Empoli and Cremonese have now also come forward for the Welsh player. They have talked to Chelsea about Ampadu, with the Azzurri currently said to be leading the race for him.

Empoli have Paolo Zanetti as boss and Ampadu played under the Italian at Venezia last season and that is playing a key role in the saga. This factor could prove decisive for the Welshman too this summer.

Ampadu did well for Venezia under Zanetti last season, as he played 29 Serie A games and racked up three assists. He played at centre-back and in defensive midfield.