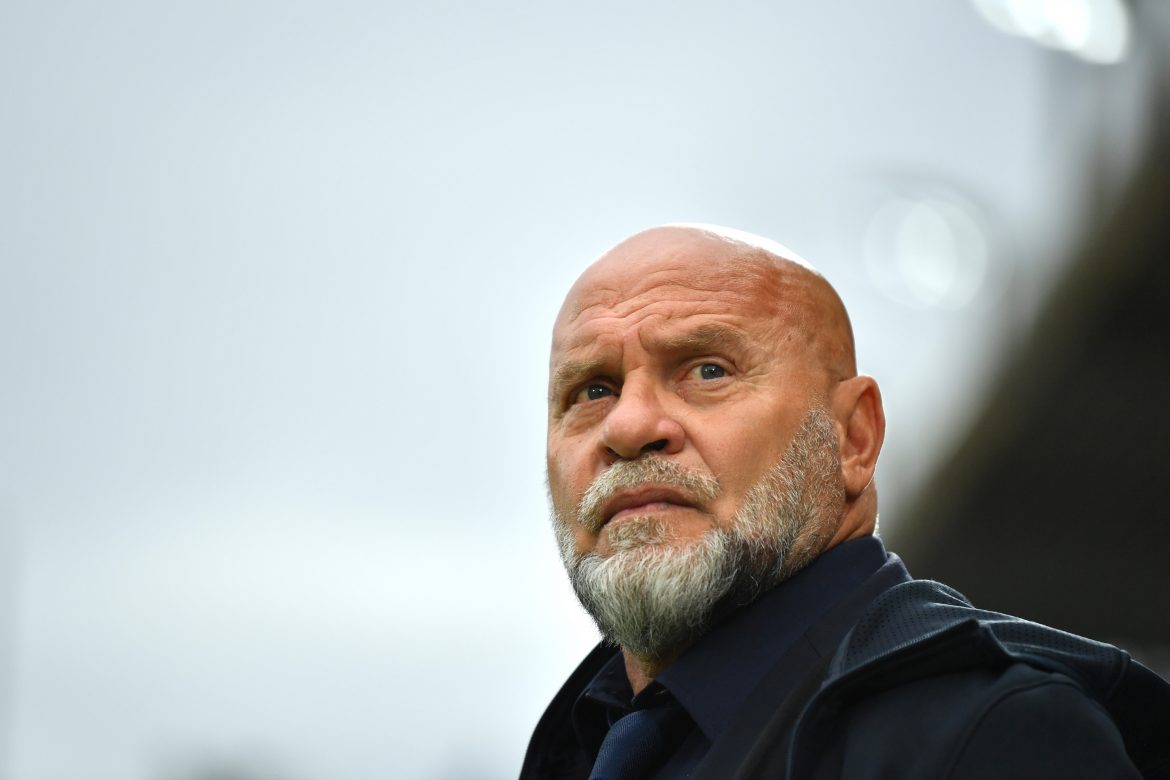 A seven-goal thrilling saw Monza best Pisa in the final of the Serie B promotion play-off, with Giovanni Stroppa’s men making their way into the top tier of Italian football.

A tie of countless ups and downs unravelled when Pisa hosted their final game this season on Sunday evening. And subsequently, Serie A found a new name in Monza. Going into the encounter, the visitors had a 2-1 lead, which might not have been enough to stall the progress of the Nerazzurri but was adequate to earn that additional motivation for the travelling side.

However, the start to the game for the Biancorossi was daunting, with Ernesto Torregrossa and Hjortur Hermannsson scoring two back-to-back goals from Pietro Beruatto’s services. Jose Machin Dicombo’s witty feet inside the box and an exquisite piece of finish restored parity inside the tie. Then, a flurry of yellow cards followed suit.

Just as it was in the first leg, Christian Gytkjær came to Monza’s rescue after coming off the bench in the second half, converting the opportunity carved by Dany Mota. The game would not have entered the extra time had Giuseppe Mastinu not scored the crucial equaliser in the 90th-minute of the game.

Luca Marrone etched his name on the scoresheet, with Salvatore Molina becoming the assist-provider for the goal. Christian Gytkjær picked up the brace five minutes later, putting the tie out of Pisa’s reach. Eugenio Lamanna’s red card did create panic for a moment, but Stroppa’s rearguard held the nerve until the end. Here are the player ratings from the game that guaranteed Monza’s entry into the next season’s Serie A.