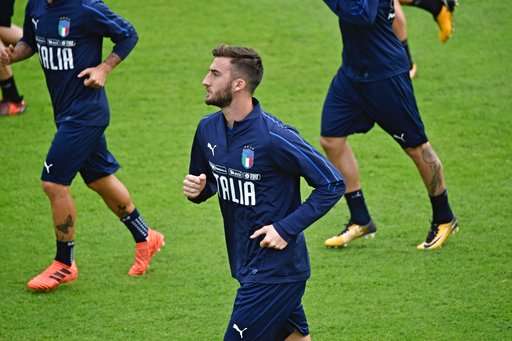 With the summer transfer window getting closer, a host of clubs has started monitoring Roma’s Bryan Cristante.

According to Il Messaggero, Sevilla, Juventus, and Milan are all interested in making a move for Cristante this summer. Though, the report suggests that Jose Mourinho likes the player. And thus, the boss wants to keep the player in the team for the next season at all costs.

Other than that, the Portuguese head coach is reportedly unwilling to trigger the option to buy Sérgio Oliveira on a permanent deal.

The midfielder joined Roma from Porto last January for a loan fee of around €1million. His contract has an option to buy, worth €13.5million. But, unmoved by the 29-year-old’s performances thus far in Rome, Mourinho wants to send him back to Porto.

As a consequence, the Portugal international might join Jordan Veretout in leaving the Giallorossi this summer. The 29-year-old Frenchman is determined to start a new venture away from Roma.