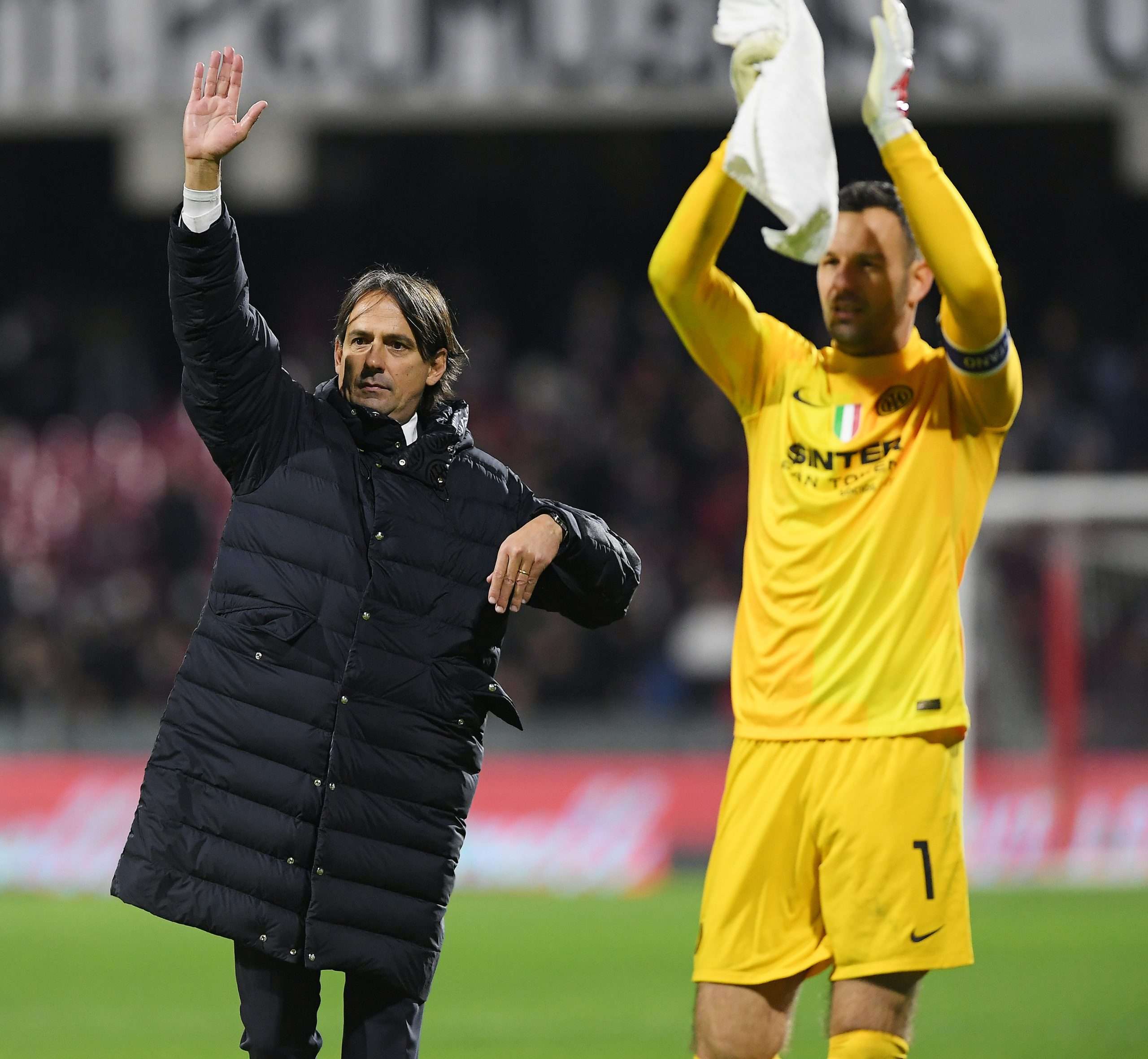 Spezia man Dimitris Nikolaou has tipped Inter to win the Serie A this season, ahead of their game against Napoli.

Inter did lose the Milan derby in their previous game but despite the win, the Rossoneri slipped to third due to Napoli’s win over Venezia away from home. As a result, the Nerazzurri remain one point clear of Napoli and Milan and also have a game in hand on both.

Nikolaou spoke to The Italian Football Podcast recently and he was asked about who he thinks will win the league.

The ex-Empoli man stated: “I think Inter will win the Serie A title because they are the most complete team and have the deepest squad to make the most changes. Yeah, Napoli vs Inter will be a tough game for both teams as they are both good teams but you never know.”

A win for Inter today could prove to be vital for their Scudetto charge, as they could go seven points clear of Napoli. Milan play Sampdoria on Sunday afternoon.

Nikolaou has made 22 appearances for Spezia this season and in the interview with The Italian Football Podcast, he talked about his career and his current situation as well.

Barcelona already in touch with agent of Milan man