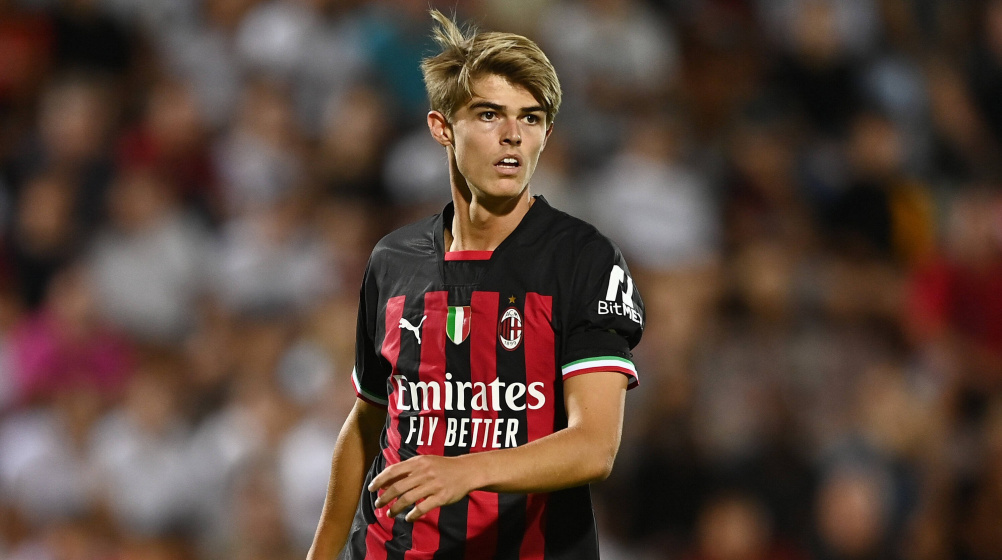 Following the Belgian starlet’s highly anticipated €32m move to the San Siro from Club Brugge prior to the start of this year’s campaign, the Milan prospect Charles De Ketelaere seems to be undergoing a rough start to life as a Rossonerri.

According to reports from La Gazzetta dello Sport, the Italian media news outlet labelled the the 21 year-old’s display in Milan’s 3-0 defeat to Premier League giants Chelsea within match-week three of the Champions League as “his worst of the season”.

In addition, the Italian journal touched upon the fact that many of the supporters are frustrated with the Belgian rising star and have expressed their emotions heavily through the use of social media.

Since arriving under the helm of Pioli prior to the start of this year’s Serie A campaign, the attacking midfielder has only managed to obtain one assist in eight appearances within the top-flight Italian league.

With the Milan prospect facing an immense amount of pressure as he is heavily under scrutiny within the media, Pioli hopes that the Belgian international can break out of this rough patch and demonstrate his true talent and potential to the Milan supporters.