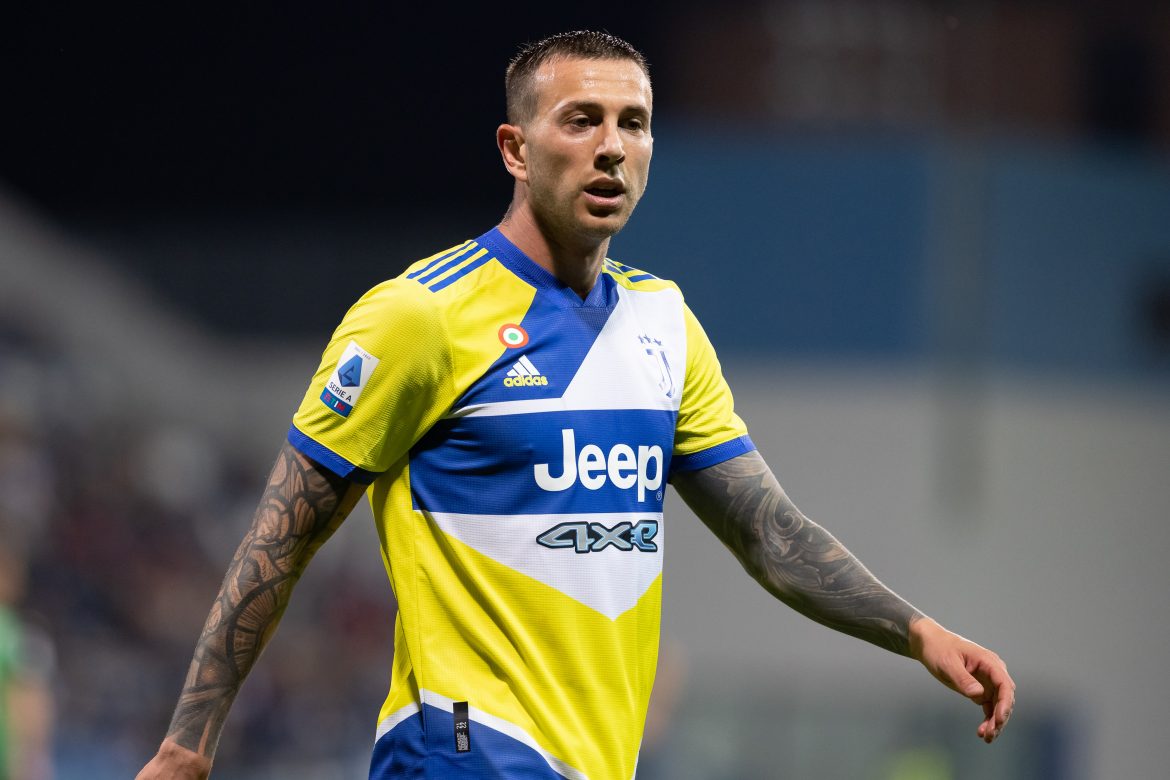 Atletico Madrid and Napoli are not the only clubs keeping a close eye on Federico Bernardeschi, who has left Juventus as a free agent this summer.

According to journalist Gianluca Di Marzio, Toronto FC have become the lastest name to show interest in Federico Bernardeschi. The MLS side is reportedly trying to bring the free agent this summer.

Should Toronto manage to sign Bernardeschi, it will be their third Italian coup this summer as the Canadian franchise has already secured the services of Domenico Criscito and Lorenzo Insigne.

But the report understands that Toronto need to offload a few players first to create some space.

In MLS, there is a rule denoting that one team is allowed to sign only three players beyond the usual limits of the salary cap to improve the collective competitiveness of the league.

Known as the “Beckham Rule”, it was introduced in 2007 to facilitate the arrival of the former Manchester United superstar.

Federico Bernardschi has recently left Juventus after staying in Turin for five seasons. Various reports indicate that Napoli and Atletico Madrid are also interested in signing the former Fiorentina star on a free transfer.